A gang of burglars broke into family home in county Kilkenny days before Christmas.

Four men were seen fleeing from a house at Cloneen, Crettyard on Thursday at around 6.45pm.

The gang forced open the front doors to gain access before setting about turning over the house in search of money.

Despite going through the whole house, the gang only found money boxes containing loose change and an envelope containing cash.

The four burglars were spotted leaving the house and getting into a car to make their getaway, which was last seen making off in the direction of Cloneen Bridge.

Gardai are investigating the burglary. They have urged eyewitnesses or anyone who may have noticed any suspicious activity in the area at the time to contact Castlecomer Garda Station on 056 444 1222. 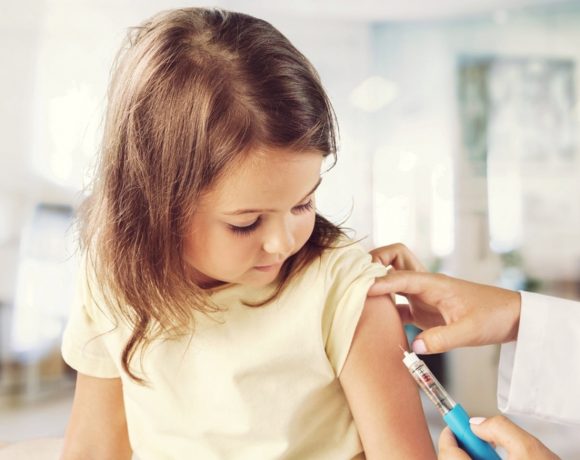 All Kilkenny kids under 13 to get free flu vaccine