THE campaign on behalf of a Kilkenny man who needs access to a life-changing drug has demanded an immediate face-to-face meeting with Health Minister Simon Harris.

Campaign spokesperson Kieran Conway said: “This is the first time John’s case has been discussed in the Dáil and we couldn’t have been prouder of our local TDs as we watched John and Kathleen advocate John’s case. They were insistent that Minister Simon Harris meet John and his family face-to-face, and indignant at being fobbed off by [Disability Minister] Finian McGrath’s scripted responses.

“Both John and Kathleen went beyond political concern to show their personal concern for John and his family. By the end of their allocated time they had moved Ceann Comhairle Seán Ó Fearghaíl to insist that Minister Simon Harris respond to their questions ‘as a matter of urgency’.”

Mr Conway added: “A Fianna Fail TD and a Sinn Féin TD do not often work together but John McGuinness and Kathleen Funchion did exactly that in order to reach the right outcome for their constituent, and for that we are very grateful to them both.”

The Dáil intervention came on the same day John was receiving his tenth infusion of the drug Pembrolizumab (Pembro), at a cost of more than €50,000 so far.

As Mr Conway put it: “At €5,111.50 per infusion this represents a total outlay of €51,115 – all of which has been raised privately through the generosity of the people of Kilkenny.

“We continue to be awestruck by this generosity which has long since exceeded any amount we felt entitled to hope for when we first met last November. Let’s hope, now that John’s case is being aired in the Dail, that the next person and the person after that will not have to shake buckets to pay for an eminently affordable medication which they have been prescribed by medical professionals but denied by bureaucratic red tape.”

Mr Conway also pointed out that Tuesday was also “a good day for the Revenue” as the tenth infusion means they have now netted over €11,000 in VAT receipts from the campaign’s fundraising work as Pembro is subject to 23% VAT.

He added: “Correcting this glaring inequity in VAT guidelines is surely a crusade any up-and-coming politician would be happy to embrace. But legislative reform takes time and we don’t have much to spare – we have three weeks to find another €5,111.50 for John’s eleventh infusion. In the meantime, we are waiting for Minister Simon Harris’ reply to the request that he meet John and his family face-to face.”

Meanwhile, the John Needs Pembro campaign has announced details of a number of new fundraising events that will take place between now and the end of the month:

Sunday, May 19: Sponsored Skydive by Conor McGabhann: Sponsors can donate to gofundme.com/manage/john-needs-pembro and mention Conor in the comments section.

Thursday May 30 & Friday, May 31: Bucket shake outside Dunnes Stores. 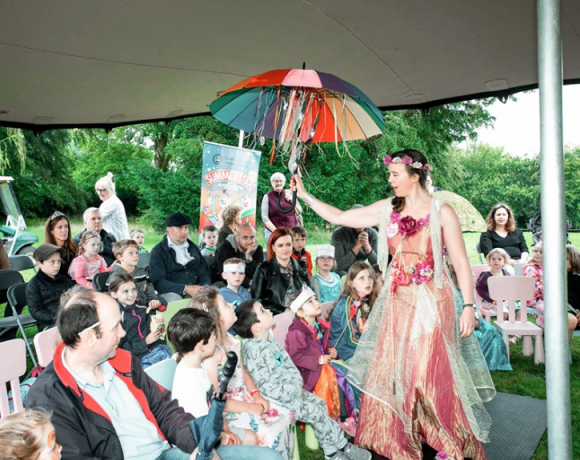