The owners of a late 17th century country house in Kilkenny are seeking permission to build a new entrance to the estate to allow access to a proposed new development on the lands.

The developer, Christine Byrne, has applied to Kilkenny County Council seeking permission to create a new entrance to Kilcreen Lodge on the existing estate roadway.

Earlier this year the developer made an application to build nine large family homes on the grounds of Kilcreene Lodge, which was built in 1675 during the reign of Charles II.

The development at Kilcreene Lodge in the west of the city would see nine homes built on an area of more than two-hectares within the curtilage of the protected structure.

In 2018 Christine Byrne was granted planning permission for nine serviced sites to be developed into individual homes.

As part of the application made earlier this year, Ms Byrne sought permission to develop the sites herself. A decision on this application is expected in the coming weeks.

The new application would see an exclusive entrance created to access the homes.

Kilcreene Lodge is most famous for being the home for the Smithwick family from the early 19th century.

The council is expected to rule on latest application by the beginning of July. 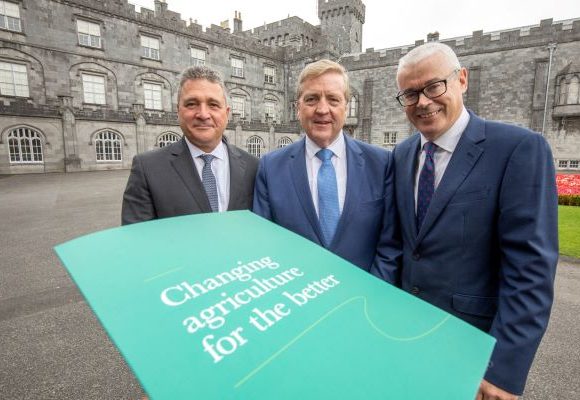 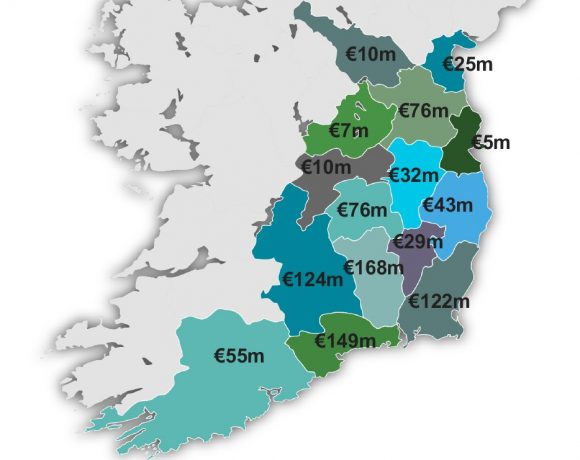