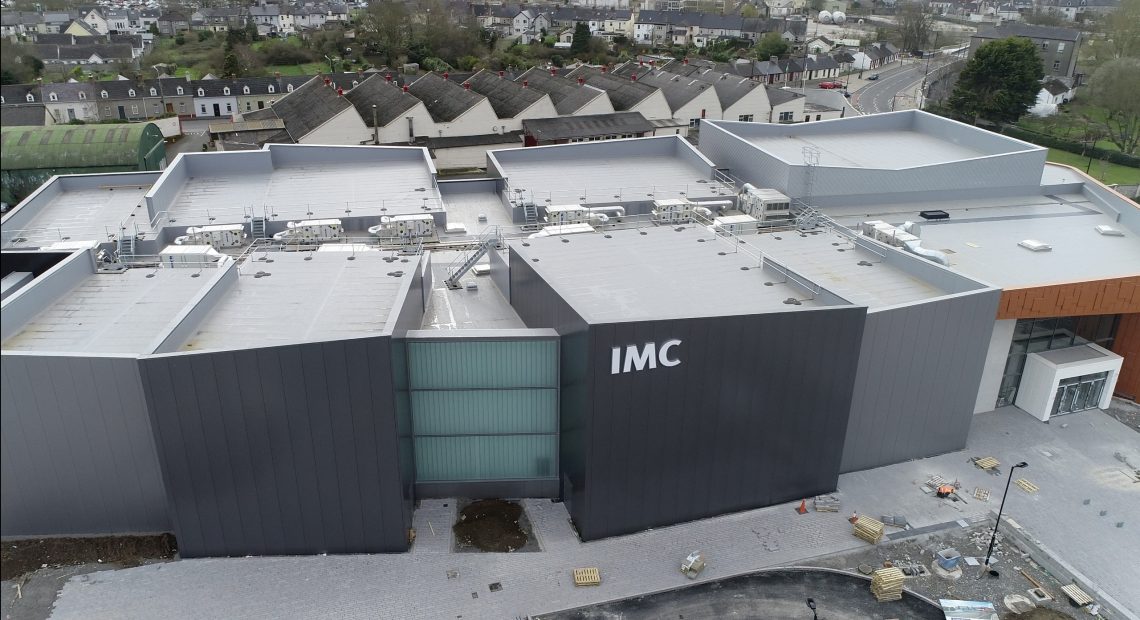 Plans by Kilkenny’s newest cinema to increase its amount of screens have been put on ice.

Last February the owners of the IMC Cinema on Barrack Street made an application to the local authority to make changes to the layout of the venue, less than a year after they opened the new cineplex.

In May, Kilkenny County Council reverted to IMC and asked them to provide more information about their plans to increase the number of screens, while reducing the overall number of seats in the complex.

IMC has now responded to the council on foot of the request. However, due to the complexity of the revised plans, it is expected a decision will not be reached until early summer 2021.

Under the plans the council received in February, IMC sought to reduce the number of seats in the cinema from 1,444 to 1,250.

IMC also requested permission to realign some of the existing cinema theatres and to create three theatres from screens 4 and 5, with each containing 60 seats.

As part of the original planning granted in 2015, IMC sought permission to demolish a two-storey building on Barack Street, but they since removed this request from the plans.

Although the cineplex was opened last year, the cinema group made the decision to keep the old IMC cinema on Gaol Road in the city open.