Burglars cut a hole in a security fence to gain access to a local business premises before stealing goods and making their escape.

The theft occurred at a commercial premises in Ballyfoyle between 11pm on Saturday and 2.30am on Sunday.

The owners discovered the fence surrounding the property had been cut after they were alerted that an incident had taken place at the premises.

It was then discovered that several boxes containing stock had been taken from the property.

Gardai have asked any members of the public who may have seen a white van in the vinicity at the time to the break-in to help their investigation.

Anyone who may have seen anything suspicious in the area or may have information about the theft is asked to contact Kilkenny Garda Station on 056 777 5000. 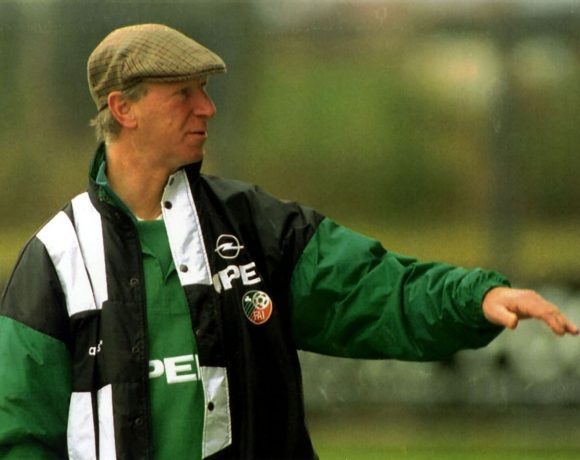