Kilkenny households to fork out €2,700 on Christmas presents this year: survey 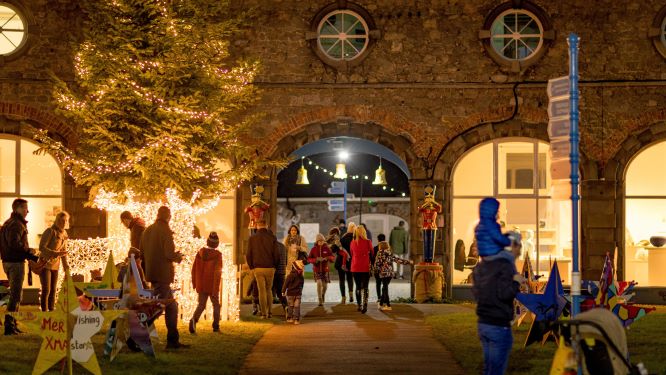 THE average household in Kilkenny and the rest of the country will fork out €2,700 on Christmas presents, food and drink this year, a new survey reveals.

In its Christmas Retail Monitor, Retail Ireland predicts households will spend an average of €2,690 in shops this December, up €866 on any other month this year. It is a 3% increase on the spending on last year’s festive season.

However, the report says that with a greater number of shoppers here now choosing to purchase on overseas websites, “the challenge for Irish retailers will be to ensure that this buoyancy is felt locally and that Irish retailers benefit from this anticipated additional spending”.

In Kilkenny, consumers have been urged to shop locally to give local retailers and businesses a badly-needed boost in the countdown to Christmas. The theme of this year’s Yulefest Kilkenny is #shopkilkenny.

Retail Ireland director Thomas Burke said 2018 had been a “tumultuous year of highs and lows” for Irish retailers .

“There is no doubt the spending power is there. The challenge now for retailers is to best position themselves over this key trading period to convince consumers to part with that hard-earned cash in their stores and through their various other sales channels.”