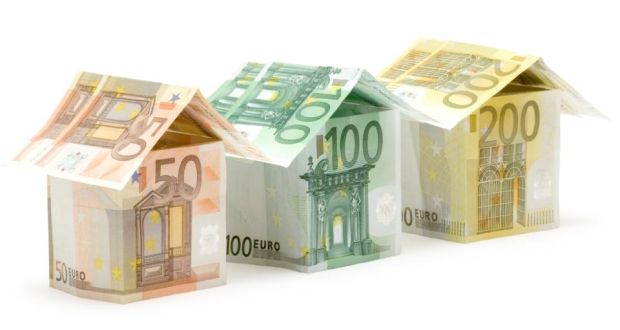 The Government is failing to meet its housing targets in Kilkenny in relation to apartments.

New figures reveal just two apartments have been completed in Kilkenny up until September 30.

As part of the Government’s Ireland 2040 plan, Housing Minister Eoghan Murphy, put apartment building at the centre of the plan to house the population, but just 18 months later, this pillar of his plan has all but ceased in Kilkenny.

Speaking back in April 2018, at the launch of Ireland 2040, Minister Murphy said: “If we are to resolve the current housing shortage, as well as to plan smartly for our future under Project Ireland 2040, we need to build thousands more affordable apartments in our urban centres.”

This year in Kilkenny city and county just two (2) apartments have been completed, less than 1% of all housing stock completed.

Instead, Kilkenny is seeing a boom in the completion of one-off housing, which accounts for more than half of all new home completions in Kilkenny so far this year.

However, of these, 114 are one-off single builds, an area not central to the Government’s housing strategy. Of the remainder, 85 newly completed constructions are homes built as part of a planned housing development.

Minister Murphy, however, welcomed the CSO report which revealed a 15% increase in new dwellings completed nationally.

Commenting on the report, Minister Murphy said: “”These very positive trends are further supported by other indicators, such as Planning Permissions which show an increase of 21% in the year to Q2 2019, Commencement Notices increasing by 28% and Registrations are up by 7% in the year to the end of September 2019.”

“The message from today’s CSO report is clear. The on-going efforts by my Department, relevant agencies, local authorities, Approved Housing Bodies and other stakeholders to deliver on the goals of Rebuilding Ireland is bearing fruit, but we will not become complacent and will continue to work together to tackle the issue of housing supply.” 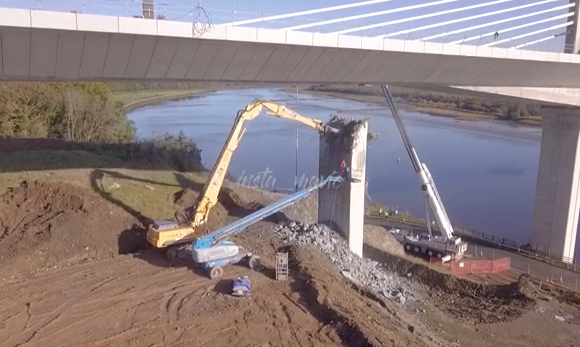 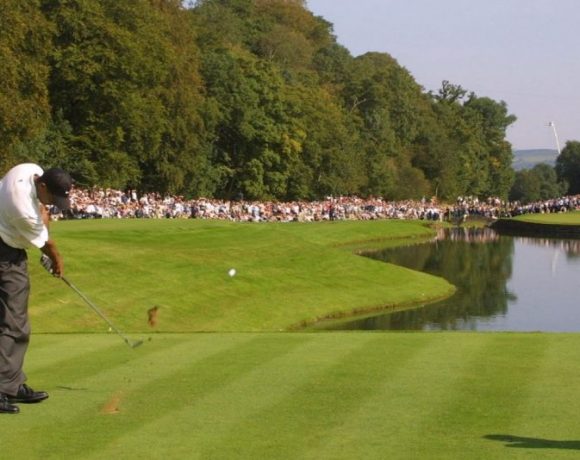