Kilkenny schoolkids to be given new meningitis vaccine in September

KILKENNY children starting secondary school in September will be offered a new meningitis vaccine targeting strains of the disease that have become more common recently.

The Health Protection Surveillance Centre (HPSC) announced it is providing the MenACWY – which protects against meningococcal C and other types of meningococcal disease W and Y – to replace the MenC vaccine booster dose, introduced in 2014.

MenACWY provides additional protection against meningococcal C as well as the other types of meningococcal disease -W and Y, which are on the increase in Ireland.

The decision to introduce the new vaccine for the coming school term is in response to the emergence of the W and Y strains in recent years.

A spokesperson for the HSPC said: “Between 1999 and  June 2019, there were 3,782 notifications of meningococcal disease reported. A marked and rapid decline in meningococcal C followed the introduction of the MenC vaccine in 2000.

In this time there has been a notable increase in cases of W and Y strains of meningitis, a total of 36 W and 20 Y cases reported. 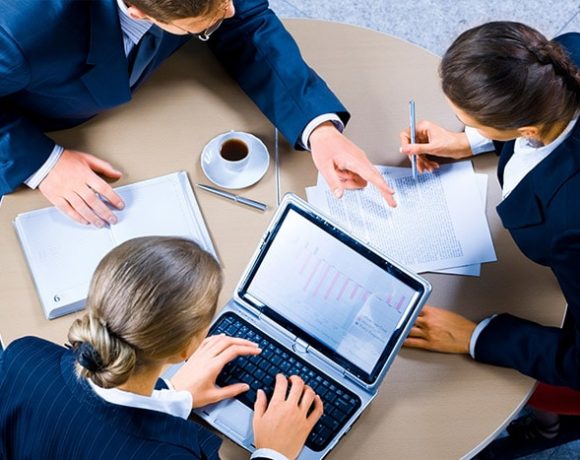