Huge rise in number of new homes built in Kilkenny

The number of new home builds in Kilkenny city and county jumped by over a third last year, a new report reveals.

The number of apartments, scheme houses and private homes completed in Kilkenny in 2020 rose by 37.5% compared to the previous year, according to figures just published by the Central Statistics Office (CSO).

The latest CSO New Dwelling figures released show 381 homes in the county were completed last year, compared to 277 in 2019.

The largest increase in completions came in the form of scheme houses, which jumped by 11% from 89 in 2019 to 197 last year.

There was a small increase, from 35 to 39, in the number of apartments completed during the same timeframe.

The information used for the New Dwellings Completions series comes from the ESB Networks’ new domestic connections data, in which the time the connection is activated determines the date of completion. 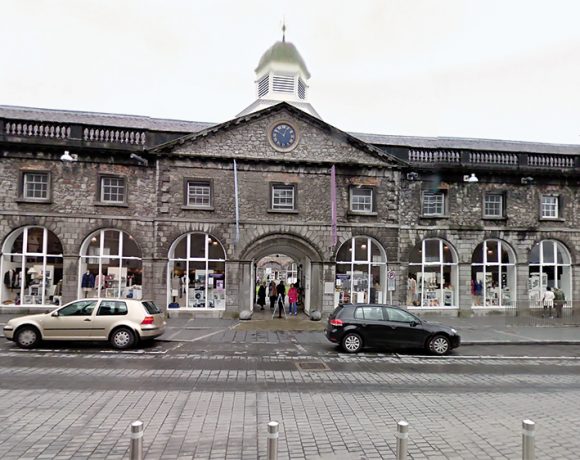