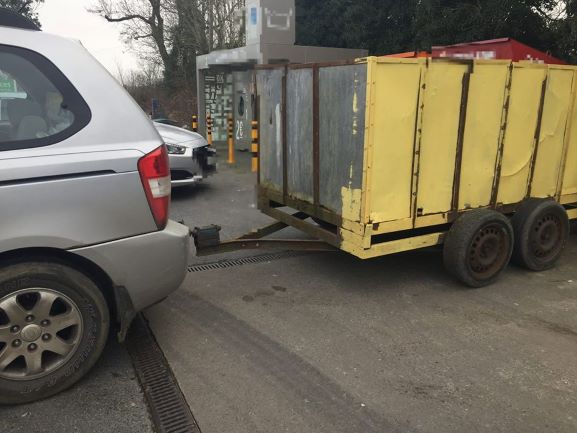 TWO thieves who stole a trailer from a farmyard in county Kilkenny were arrested after eagle-eyed neighbours circulated information via the Garda text alert scheme.

The thieves made off with the trailer (pictured above) after casing out the farmyard in Listerlin, Mullinavat, last week.

But thanks to the text alert scheme, gardai in Mooncoin managed to track down the trailer just a few hours later in county Wexford.

Two men were arrested and taken to Thomastown Garda Station for questioning.

The trailer was returned to its owner.