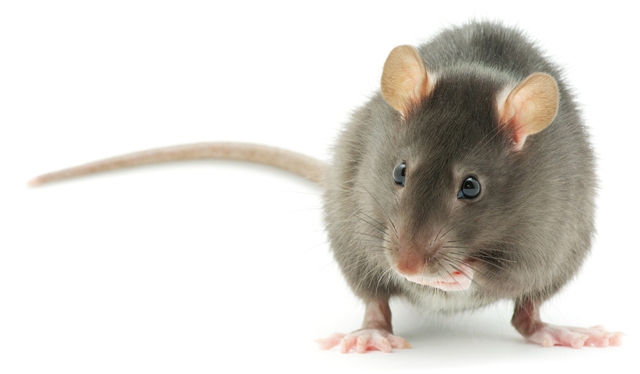 A pest control company discovered rat droppings in an X-ray machine at the regional hospital during an inspection last year, according to a report published today.

The rat droppings were found in the X-ray machine, which was located in a portable cabin at the back of the University Hospital Waterford (UHW) last January, the Irish Mirror reports.

It published records released under the Freedom of Information Act which is says show a pest control firm attended UHW more than 200 times over three years and three months. Almost half of which were “routine” inspections, while over 100 were callouts.

According to the report, a mouse was captured by a hospital worker in the dialysis ward at UHW in June 2017.

Ant infestations were also reported in the central admissions desk, a staff canteen and a paediatric medication room.

Worms were reported inside kitchen cupboards in an orthopaedics unit in 2018, while silverfish were found in a surgical ward treatment room in 2017.

Red spider mites were also discovered in a “clean room” of the Central Sterile Services Department.

A hospital spokesperson said: “As is the norm for all hospitals, UHW has a contract in place for pest control services.”