Caught in the act: Burlgar who broke into Kilkenny city home arrested and charged

Surge in number of patients on trolleys at St Luke’s Hospital: INMO There was an increase of almost 10% increase in the level of overcrowding at our local hospital in March when compared to the previous month, when 288 patients were treated on trolleys.

New figures published by the Irish Nurses and Midwives Organisation reveal almost 10,000 patients across the country spent time on a trolley in an emergency department on or a ward waiting for admission to a hospital bed last month.

The INMO said the number of patients who required admission to a hospital bed but who had to spend time waiting on trolleys in March was 9,714. It said this included 117 children.

The nurses’ trade union said the average daily figure for patients on trolleys the month was 486. The INMO said the worst-affected hospitals were:

Here in Kikenny, the overcrowding levels show no sign of abating as we enter another month. Yesterday morning 15 patients were being treated on trolleys at St Luke’s, according to the latest INMO trolley watch figures.

He added: “Other countries are investing in their nurses and midwives – we need to do the same to recruit and retain more staff. And as Limerick continues to be the most overcrowded hospital in Ireland, management there are closing beds and shutting down an entire ward. If our health service doesn’t see staffing and capacity increases, conditions will only worsen for patients and staff alike.” 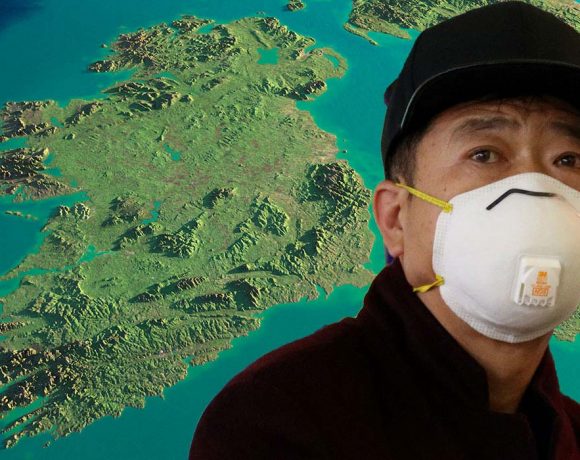 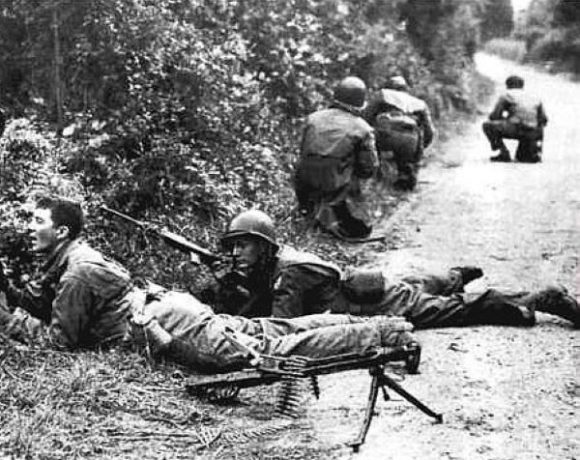