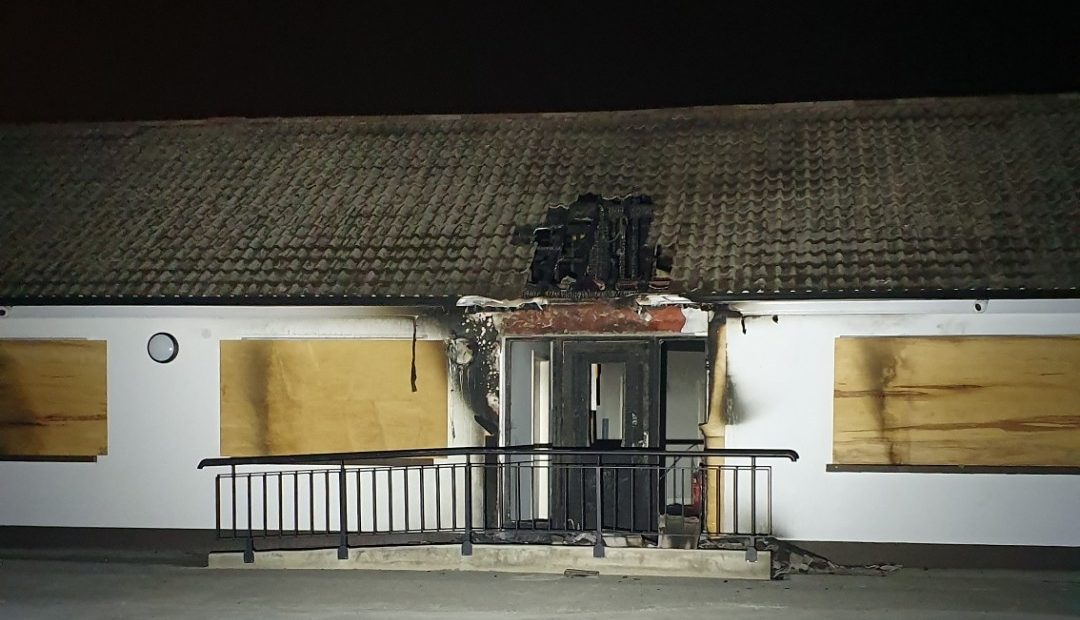 A HOUSE earmarked by the state to provide much need accommodation in Kilkenny city was almost razed to the ground overnight.

The Health Service Executive building known as HSE House, in Wetlands would have been destroyed if it were not for the quick reactions of the emergency services.

It is the fourth time in four weeks, the sixth in total, that the house has been targeted, with the incidents getting more serious each time.

In the latest attack, which took place just after midnight, arsonists threw flaming objects at the roof and front door of the house.

The emergency services rushed to the scene and firefighters managed to bring the blaze under control just moments before the flames engulfed the whole house.

The roof of the Health Service Executive (HSE) owned building was nearly destroyed and a structural survey of the building may have to take place. Serious damage was also caused to the front door and entrance of the building.

It is the second time in as many weeks the arsonists tried to destroy the house owned by the HSE in Wetlands.

The house has been undergoing extensive renovations recently, to provide state accommodation. These renovations have become the focus for serious anti-social behaviour.

The HSE has installed new windows on three separate occasions after they were smashed by vandals. Roof tiles, doors and window frames have also had to be replaced due to damage.

A Garda spokesperson told KilkennyNow.ie: “An investigation is underway into this incident and we are treating it very seriously.”

LATEST: 87 new cases of virus in Kilkenny amid record surge in infections 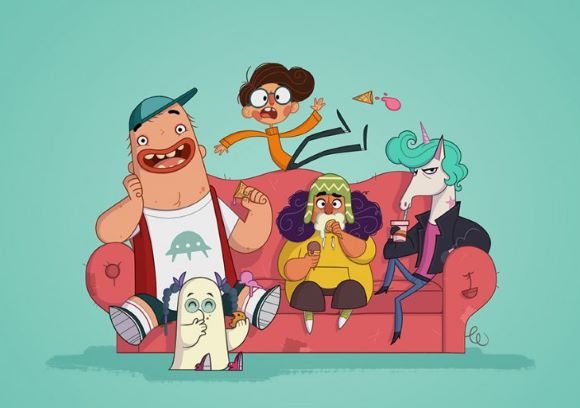