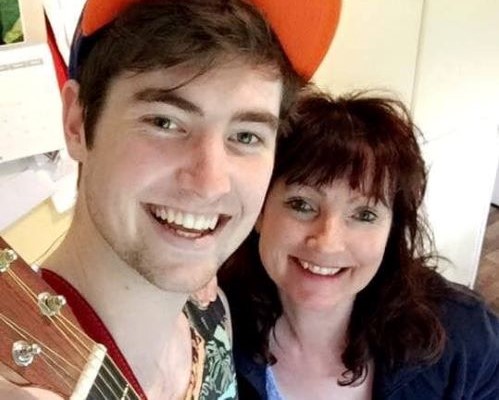 MUSICIAN and former Voice of Ireland contestant Fionn Gardner has paid a special tribute to his mother Breda after she narrowly lost her seat on Kilkenny County Council.

The outgoing Independent councillor missed out on the last seat in the Callan-Thomastown electoral area to Fianna Fáil’s Deirdre Cullen.

Gardner also contested the European elections – and today it emerged the Independent candidate received an impressive 9,306 first preference votes in a very crowded field in the Ireland South constituency. She was the only Kilkenny-based candidate to take part in the Euro poll.

Her proud son Fionn took to social media to pay tribute to his mother (pictured together above), who he described as “the most caring and kind person you could ever meet”.

He said: “I cannot explain how proud I am of my mam, regardless of the result. How upset she was telling me the result over our Skype call was really hard to see. She really cares. Simple as that. Politics can be heartless and cruel sometimes. I just wanted to give her a hug and tell her she should be proud for everything she has achieved.”

Fionn added: “Mam, hold your head up high, the people who know you know how amazing you truly are.”

Breda’s husband and campaign manager Jerry earlier described the loss of her seat as “a black day for Thomastown”, which now has no elected representative on the local authority.

He thanked all those who voted and supported them throughout the campaign, adding: “We are taking a break for a week and are assessing our options.” 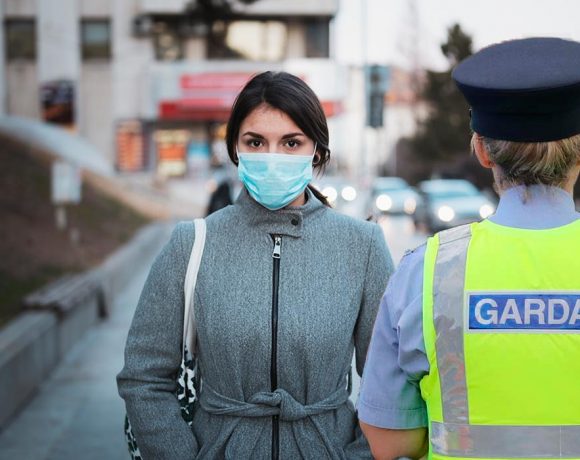 COVID-19: Kilkenny residents asked to contact An Garda Siochana by telephone or email rather than going to stations

Driving home for Christmas: Gardai set up checkpoints across Kilkenny