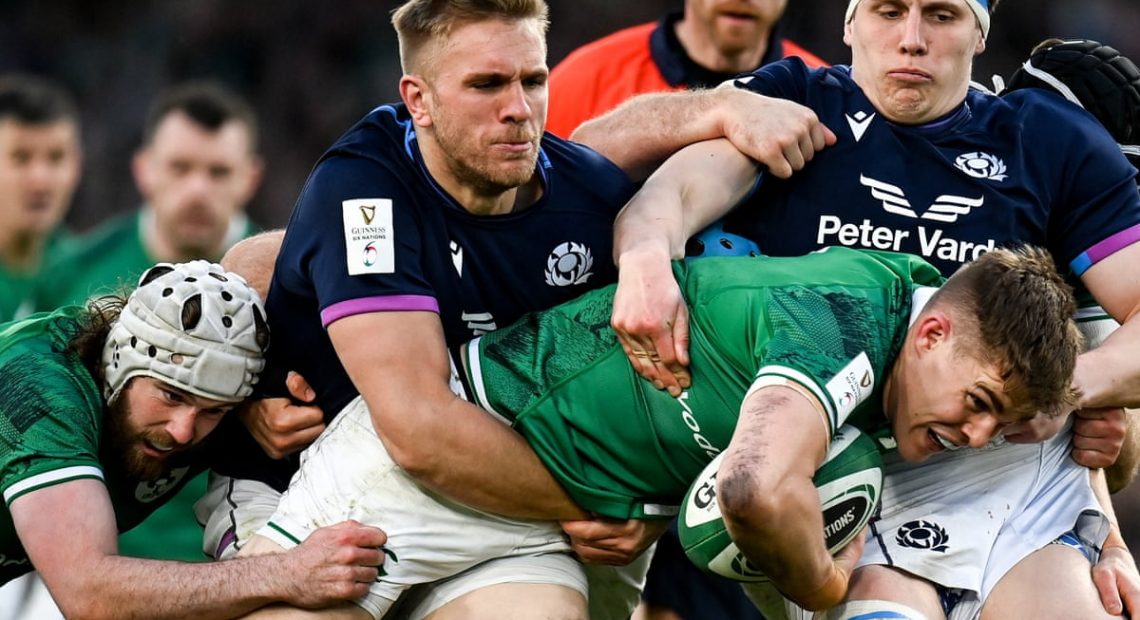 Ireland finished their Six Nations campaign with an impressive victory over Scotland to capture the Triple Crown on home soil for the first time in 18 years.

The 26-5 bonus point triumph at the Aviva Stadium follows impressive earlier victories over Wales and the English at Twichenham, capping a successful campaign for coach Andy Farrell ahead of next year’s World Cup.

All eyes now turn to Paris as Irish fans  pray for an unlikely English victory against France tonight that would propel Ireland to a first championship since the Grand Slam of 2018.

MICHAEL WOLSEY: The holy show where angels fear to tread 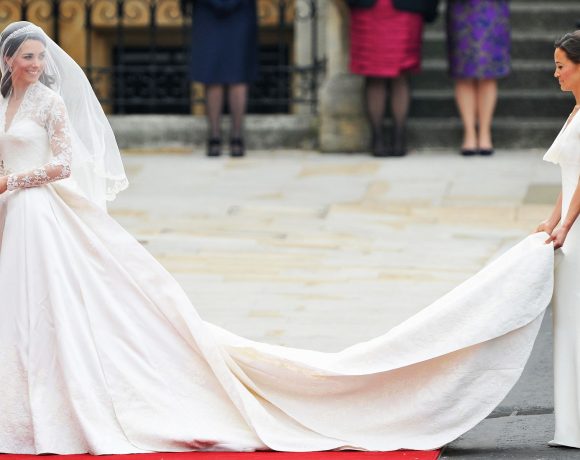