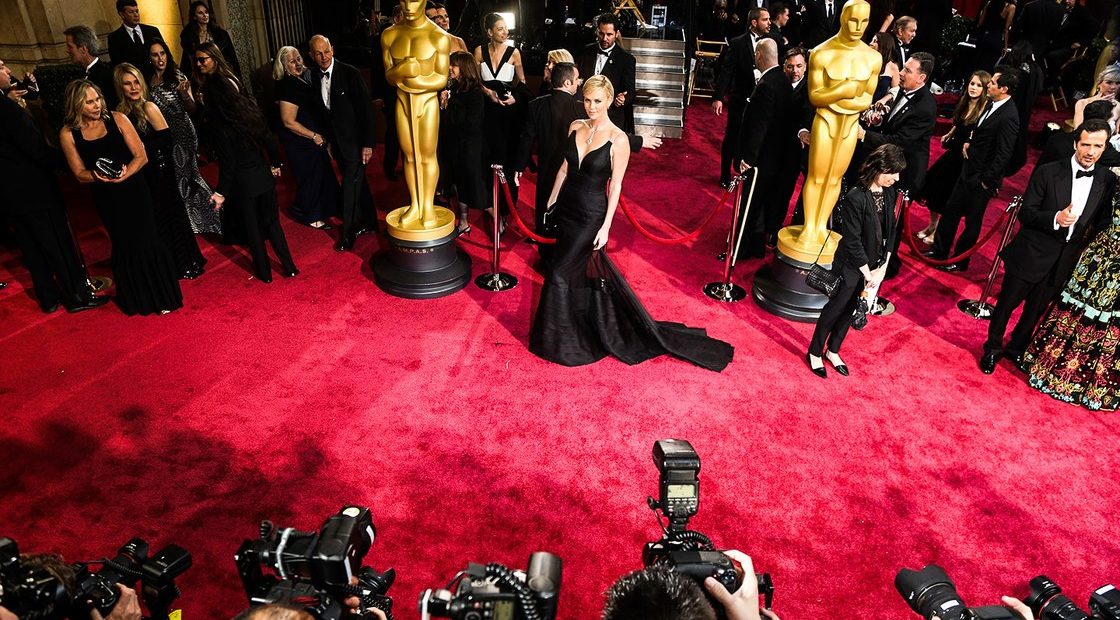 KILKENNY is getting ready to sparkle at the Oscars!

The Cartoon Saloon team are well used to the red-carpet treatment – this year will be the Kilkenny animation studio’s fourth time at the Academy Awards after their latest short film, Late Afternoon was nominated for a golden statue.

But that’s no reason for director Louise Bagnall and producer Nuria Blanco not to look a million dollars on the night.

Last night the Cartoon Saloon team confirmed Louise and Nuria will be dressed on the night by two of the country’s leading designers, Helen Cody and Alison Conneely.

And Kilkenny’s own Yvonne Ross Jewellery will provide the Cartoon Saloon duo with an extra sparkle under the glare of the spotlight.

The Carton Saloon team posted: “Ohh some secrets have come out already…check out the two amazing designers tasked with dressing Louise and Nuria for the main Oscar event. Thank you to all the designers who reached out and for the generous offers that were sent our way. It is so wonderful to see such amazing Irish design talent out there. Thank you to Alison, Helen and Yvonne Ross Jewellery for all you have signed up for.”

Louise and Nuria will step out onto the red carpet in their stunning designer dresses on the night of the Oscars on February 25 in Los Angeles.

They will face the lights alongside powerful international brands dressing and bejewelling stars paid hundreds and thousands of dollars for endorsements.

In an interview with The Irish Times, couturier Helen Cody said: “Nuria fell in love with a dress I said I would never sell and only allow to be worn to such an important event and a nominee.”

Cody said the lavishly embellished smoky grey and lavender silk taffeta creation that Nuria will be wearing took over 300 hours to complete and was originally made for the Crafts Council of Ireland Portfolio in 2014.

“Nuria knew about my work and emailed me and when she came to my studio and tried it on, I realised I could not top this ever; it is a master dress and it brings me joy to see someone so exquisite representing an Irish brand on the red carpet,” Cody added. 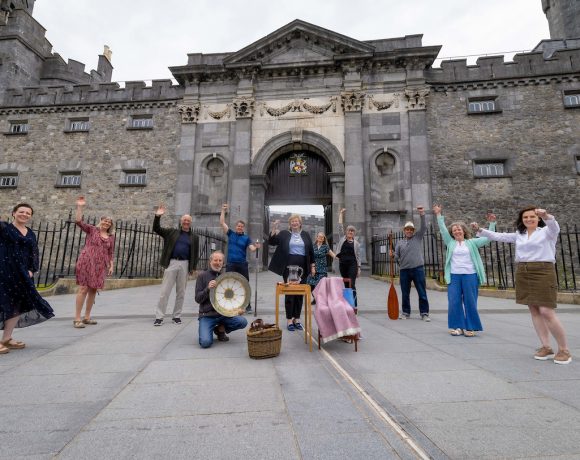 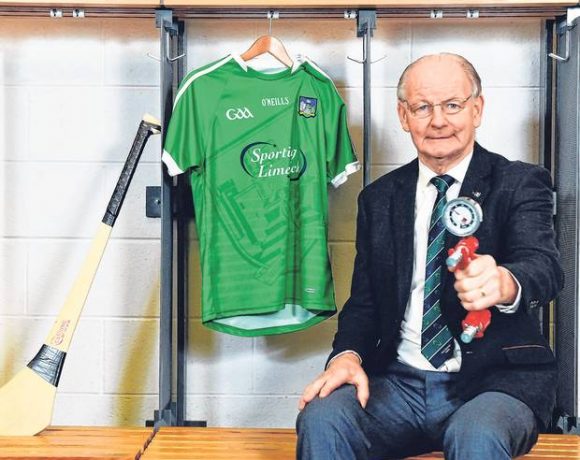