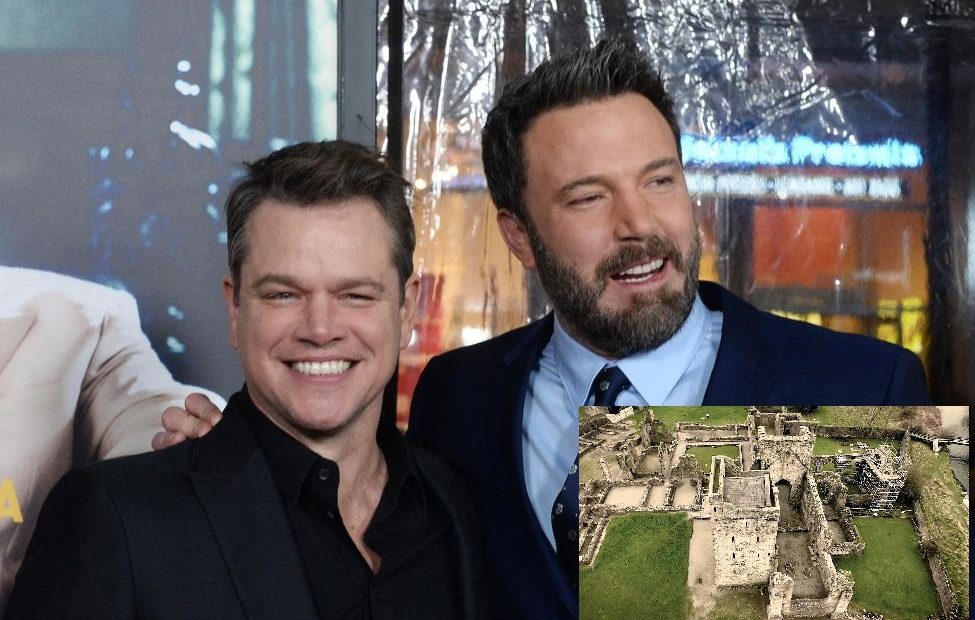 Kilkenny’s hopes of Hollywood exposure have been dashed after it emerged that scenes for Matt Damon and Ben Affleck’s new blockbuster will be shot in Meath.

Hopes were high in Kilkenny that the Good Will Hunting and Dogma stars and Hollywood’s best buddies would land in Kilkenny to film scenes for legendary director Ridley Scott’s new film.

It emerged before Christmas that Scott, director of Hollywood epics such as ‘Gladiator’ and ‘Alien,’ had made a visit to Kells Priory in county Kilkenny to assess its suitability for filming his new blockbuster – ‘The Last Duel’.

However, it has now emerged Scott has chosen a site in county Meath for filming, and one of the scenes it is believed will see Damon and Affleck shoot each other.

According to reports in the Meath Chronicle, Bective Bridge beside Bective Abbey has been chosen ahead of Kells Priory and Tintern Abbey in Wexford to land the plum part.

Bective Abbey has already appeared in a Hollywood classic when it was used in numerous scenes of Mel Gibson’s ‘Braveheart.

The Last Duel is based on the 2004 book “The Last Duel: A True Story of Crime, Scandal and Trial by Combat in Medieval France,” by Eric Jager.

According to the Hollywood industry bible – The Wrap magazine: “‘The Last Duel’ is a revenge tale about a woman who claims she’s been raped by her husband’s best friend. But when no one believes her accusation, her husband challenges his friend to a duel, the last legally sanctioned duel in the country’s (France) history.”

As well as Damon and Affleck, Adam Driver famous for his role of Kylo Ren in the most recent Star Wars Trilogy, will also star.

Filming is expected to take place at the end of March. 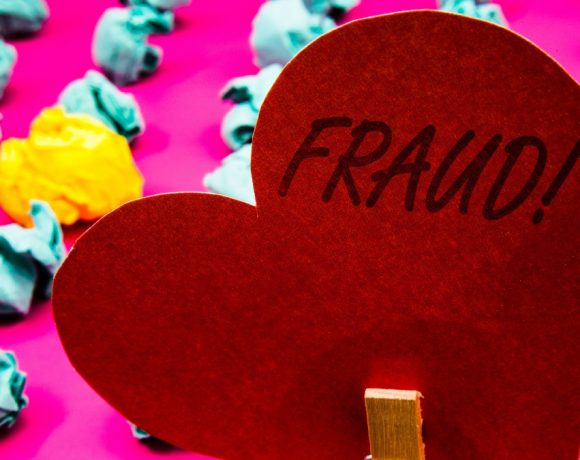 Cons and Roses: Kilkenny people urged to be wary of Valentine’s ‘romance fraud’ 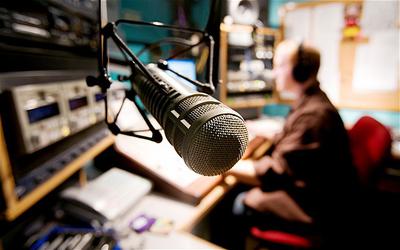