Tánaiste Leo Varadkar has announced that the Government will ease restrictions for almost two weeks over Christmas – and they will only reimpose further controls if Covid-19 cases rise again.

“It’ll be hair cuts and shopping before nights out,” the Tánaiste said.

However, Mr Varadkar ruled out the reopening of bars and restaurants next week.

He said this was still under discussion and it will be Friday at the earliest before the Government would announce its full plans.

The Tanaiste warned the Government may have to reimpose restrictions in early January “if the virus is taking off again”. However, he added they would not tighten restrictions in the New Year “just for the sake of it”. 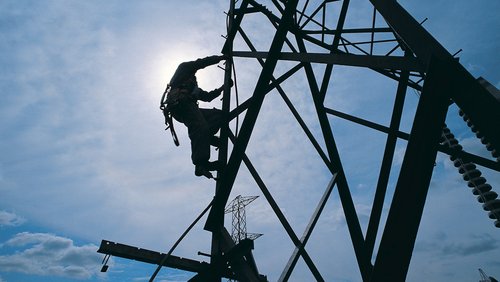 Calm after Storm Hannah. But Kilkenny motorists urged to beware of high winds 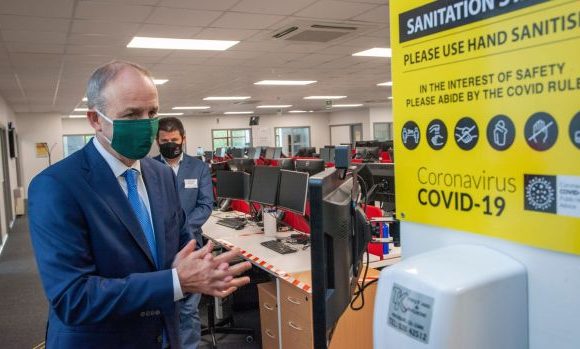 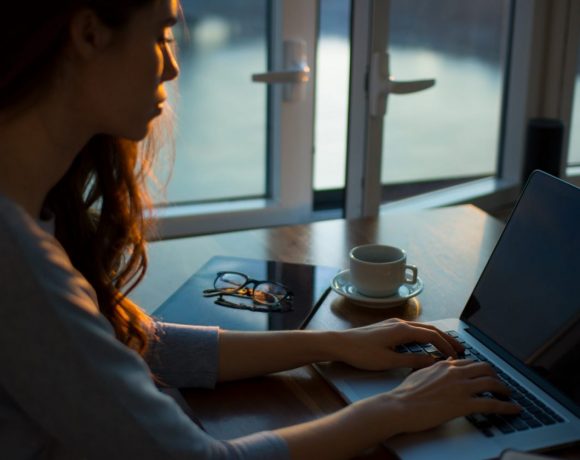