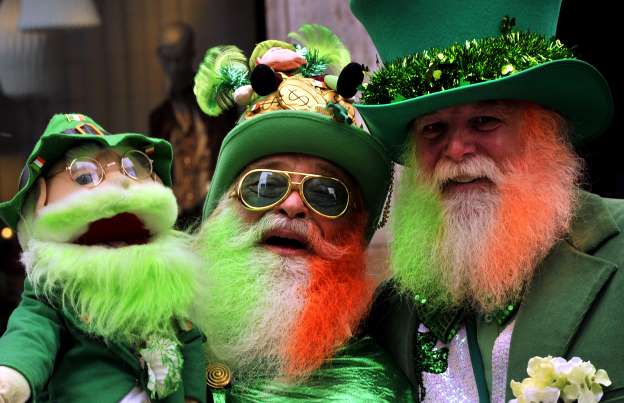 WRAP up warm if you’re planning to venture outside to enjoy the carnival atmosphere in Kilkenny over the St Patrick’s weekend. Because Met Éireann has forecast sleet, showers, heavy winds and possible snow over the coming days as we prepare to down the shamrock.

The national forecaster has warned of unsettled weather over the coming days, including Sunday. Forecaster Matthew Martin said: “A low pressure [system] is going to move across on Friday night, and into Saturday and that is going to bring some heavy rain and the risk of some strong winds, and indeed there could be some falls of snow across northern areas.”

“It’s going to be an unsettled and changeable few days, and often cooler than normal too,” he added.

Met Éireann said today will be a bright and breezy day in Kilkenny and throughout Leinster, with sunny spells and some isolated showers.

Rain is forecast for early on Saturday morning, with falls of sleet and snow in some areas, but brightening up gradually during the morning and early afternoon.

However, it will turn much colder everywhere later in the day with “hail, sleet and a risk of snow”, according to Met Éireann.

The national forecaster said St Patrick’s Day will be “a cold, breezy day, with sunny spells and scattered showers”.

It added: “Maximum temperatures 7 to 10 Celsius, in moderate to fresh northwesterly winds. Sunday night will be mainly dry, but cold, with a slight frost.”

Kilkenny residents conned by fraudsters claiming to be gardai 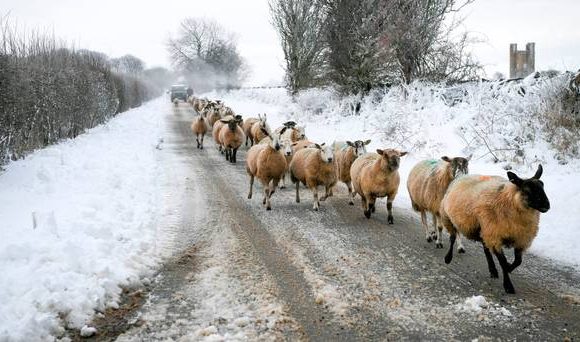