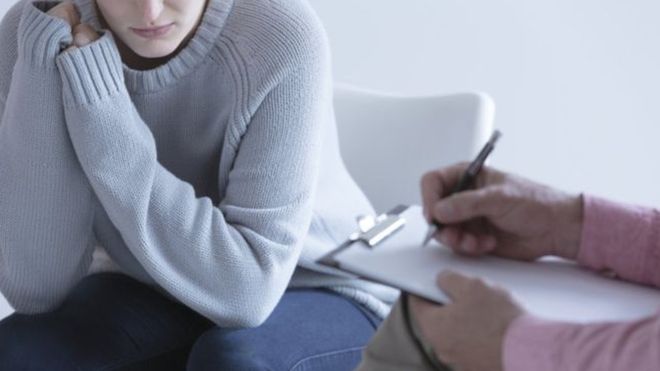 A LARGE number of Irish women are continuing to travel to Britain to have abortions despite the service being available free here since January.

According to reports, at least 85 women from Ireland had abortions in UK clinics in January and February. This compares to 157 for the same period in 2018.

The figures were published this week as ongoing issues at St Luke’s General Hospital continue to delay the implementation of abortion services Kilkenny and Carlow.

The Health Centre in Graiguenamanagh is currently the only facility providing termination services in the two counties. The centre has been the target of three anti-abortion protests involving a small group of campaigners since the beginning of the year.

Staff at the centre have also been subjected to nuisance calls and a threatening letter, which have been investigated by gardai.

The people of Kilkenny and Carlow voted overwhelmingly in favour of repealing the Eighth Amendment last year. Almost two thirds (63.5%) of people in Carlow/Kilkenny constituency voted Yes, compared to the 36.5% who voted No.

Since January 1, abortion is available here up to 12 weeks of pregnancy once a woman has received a certification from a doctor.

Around 300 GPs have signed up to provide medical abortions in nine maternity hospitals across the country. 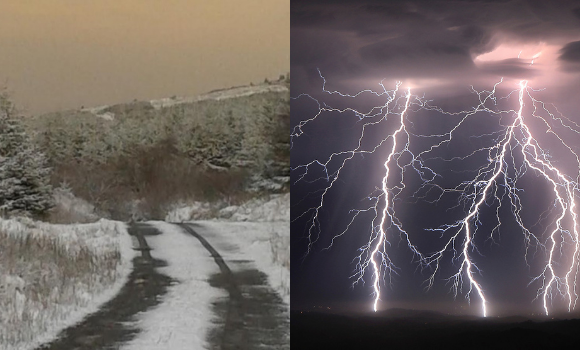