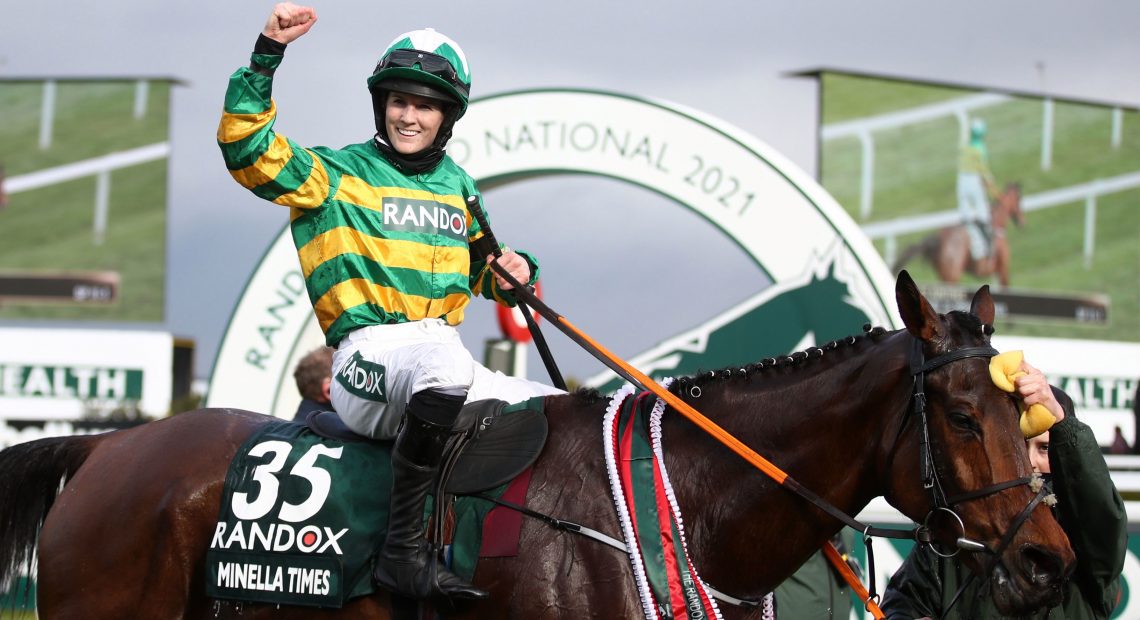 RACHAEL Blackmore made history when she became the first ever female winner of the British Grand National.


The Tipperary rider was in total control over the four-mile course, never once seriously troubled as horses all around struggled over the famous fences. The 31-year-old said afterwards: “I don’t feel male or female right now. I don’t even feel human.”

The most famous horse race in the world is always one of the biggest days in the horse racing better calendar. But since the inaugural race in 1839, just 17 female jockeys have been given the chance to negotiate the iconic Aintree fences.

Betway ambassador Katie Walsh previously held the best record for a woman when she finished third on Seabass in 2012.

Speaking to KilkennyNow.ie, Katie recalls the history of female achievements in the race up until Rachel Blackwell shattered the glass ceiling in spectacular style. These include:

Katie says: “Any child who is lucky enough to have a pony growing up has ridden the Grand National a thousand times in their head, hoping that one day it might happen in real life. But when it comes to women actually riding in the race, my first recollection is of the movie ‘National Velvet’ where Elizabeth Taylor had to cut her own hair short and pretend that she was a boy, and it wasn’t even real.”

Katie admits she had never heard of Charlotte Brew, who was the first female to take part in the race in 1977. But she adds: “She was a 200/21 shot that day and got as far as the fourth last, but more importantly, she opened the door.”

Eleven different women earned rides at over the next 12 years, although, only one of them, Geraldine Rees in 1982, made it through the whole four and a half miles.

Rosemary Henderson went on to better that in 1994 when she finished fifth on her own horse at the age of 51, but it was another 11 years until we saw the next female at Aintree.

Katie recalls: “The first girl I actually remember having her crack was Carrie Ford in 2005.  Ginger McCain said the race was no place for a woman, but she showed him by finishing fifth.”

Nina Cartwright completed the famous course three times in a row between 2006 and 2011.

“Imagine this, your first ride in the National and you go off as a favourite on a horse trained by your dad,” the Betway ambassador recalls.

“I thought that SeaBlast was in with a squeak when we turned for home, but to finish third was just unbelievable. I hadn’t a clue that it was the highest finish for a female until someone told me afterwards. I was just delighted that it all worked out.”

Katie and Nina Carberry became sisters in law in 2012 and, between them, they carried the female flag at the Grand National for more than a decade.

But Katie insists: “We never saw it like that. We were just doing something we absolutely loved and happened to be good enough to keep getting the opportunities.”

By the time Katie retired in 2018, a new generation was emerging on the track.

One of these was a young woman from Killenaule in neighbouring country Tipperary, called Rachel Blackmore, who would go on to write her own history as the first woman to cross the line in front in emphatic style.

Rachels emotional words after her incredible achievement will echo through the racing ages.

“I don’t feel male or female right now, I don’t even feel human. This is just unbelievable,” she said afterwards.

“This is a massive deal for me personally, not the fact I’m a female. The thing that hit me when I crossed the line was that I’d won the National, not that I’m the first female to win the National.” 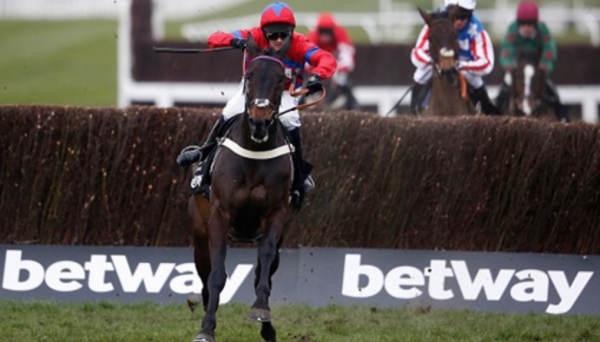 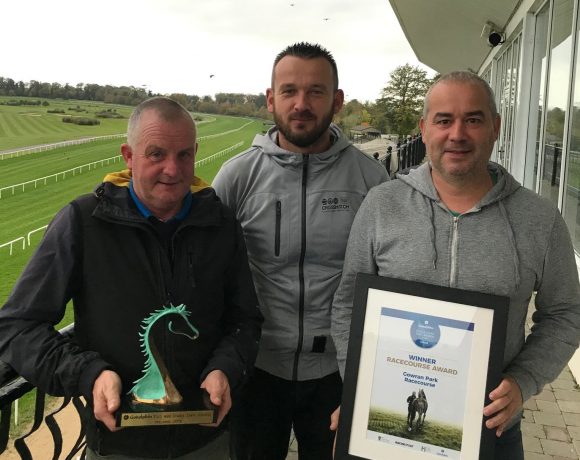 KILKENNY WEATHER: Some good news on horizon to put the spring back in our step