An unfinished housing estate which had fallen into receivership after the financial crash over a decade ago will finally be completed.

The Weir View Development at the Weir on the Castlecomer Road in Dunmore was close to being completed before the housing market collapsed more than ten years ago, with just one phase of the whole development left to complete at that time.

Due to the crash, the development fell into receivership leaving those who had previously bought a house in the development with an eyesore on their doorstep, and fearing the whole project would never be finished.

However, a new developer, Paddy Raggett Homes Limited, took on the site and last year put the wheels in motion to complete the Weir View development.

This week Kilkenny County Council granted the developer permission to proceed with its plans to build the remaining eight homes, which will consist of six three-bedroom, semi-detached two-storey homes and two four-bedroom, two storey semi-detached homes.

The new homes will be built on 0.4 hectare site to the north of the existing Weir View development. 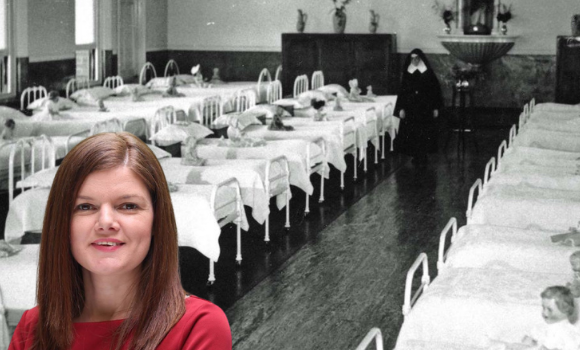 WEATHER FORECAST: Hold onto your hat! Kilkenny’s in for wet and windy few days