A burglar broke into a house in Kilkenny city in the early hours of morning but fled after he was disturbed by a person living in the property.

The break-in occurred at a house on the Johnwell Road in the city at around 5.30am yesterday.

A local Garda spokesperson confirmed the burglar, a male, entered the house via a patio door at the rear of the house.

He then went through a number of rooms searching for valuables before he was disturbed by someone living in the house. The burglar fled the scene by the patio door.

Gardai in Kilkenny are investigating the incident. They have urged eyewitnesses or anyone who may have noticed any suspicious activity in the area at the time to contact Kilkenny Garda Station on 056 777 5000. 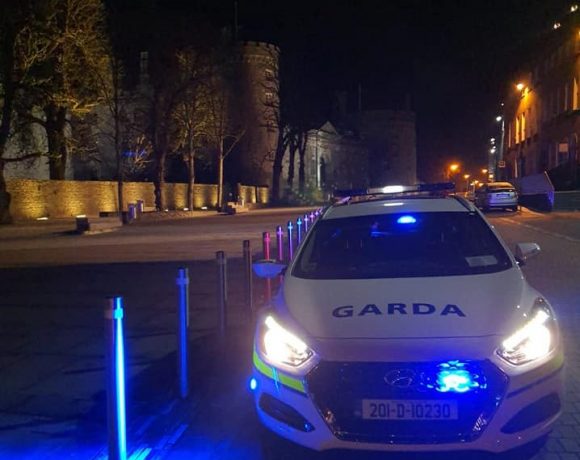