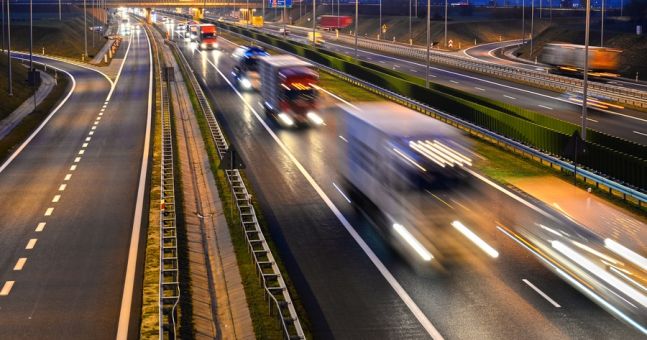 THE TRIP to and from the capital for Kilkenny commuters is set to become considerably quicker from this week.

Three eastbound lanes of the M7 motorway have finally been opened to traffic this week as part of the €120 million road widening project being overseen by Kildare County Council.

The three corresponding westbound lanes are due to open to traffic next week.

The opening of the lanes, between Junctions 8 and 10, Johnstown to Newbridge/Toghers, will reduce traffic congestion and travel time for commuters.

The entire 13.6km project from junction 8, Johnstown to junction 11, the M9 Kilkenny turnoff, is due to be completed by the end July at the earliest. Originally the planned completion date was April past.

The road carries almost 70,000 vehicles every day and is the main network connection to Kilkenny, Waterford, Cork and Limerick.

Up to 20,000 people from Kilkenny and the South East use the M7/M9 to commute to work in Dublin daily. 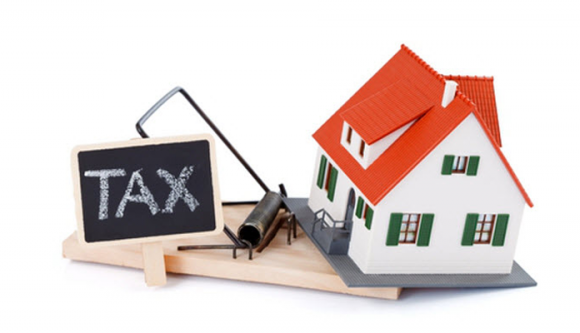