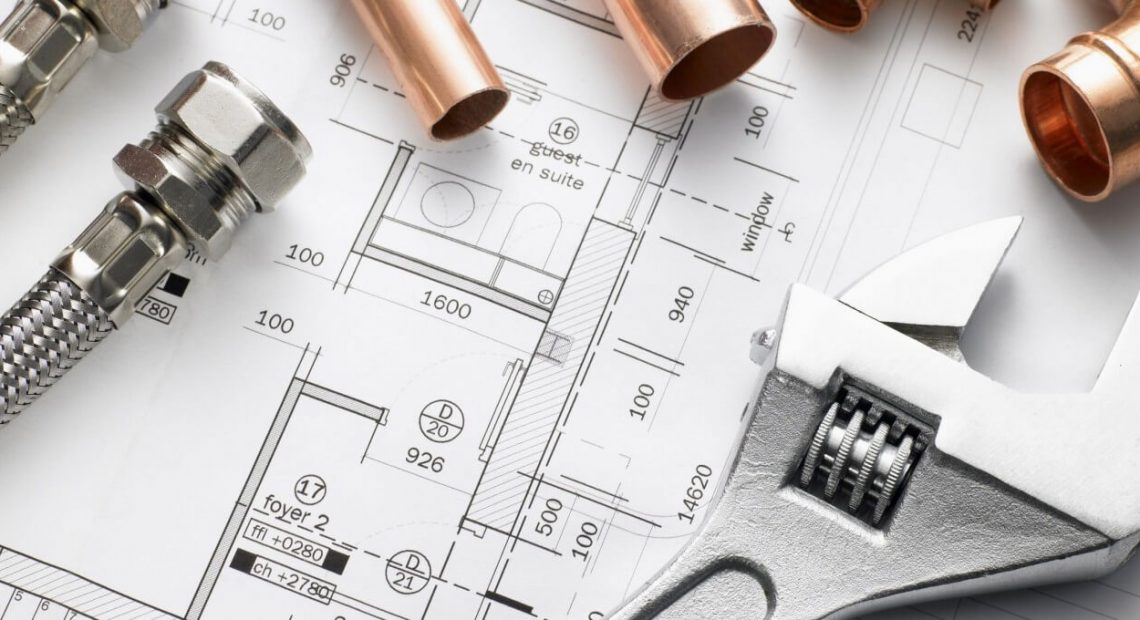 Plans to change a historic and protected building in the centre of Kilkenny city have been knocked back by the local authority.

Kilkenny County Council has rejected plans by developer Michael Nolan to alter parts of a listed building at a prominent site on the junction of John’s Street and Wolfe Tone Street, known locally as the Christian Book Shop.

Under the plans, Mr Nolan had hoped to receive a change of use for the building, originally completed in 1895, allowing it to be transformed into an office and retail development which would incorporate some accommodation.

Mr Nolan also requested permission to build an extension onto the rear of the building on High Hayes Terrace, while adding new windows to the gable end of the existing building.

Kilkenny County Council had concerns about the development regarding parking spaces for the accommodation, the addition of the windows and the scale of the extension. The local athority turned down the plans. 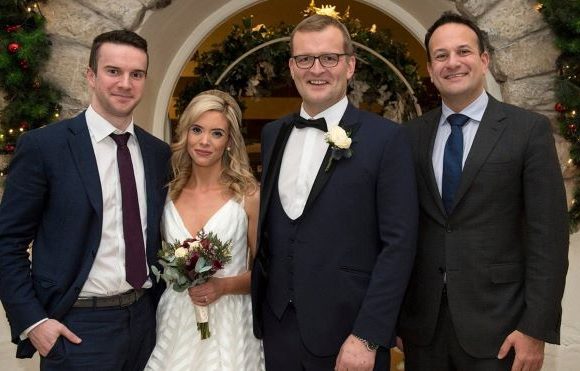 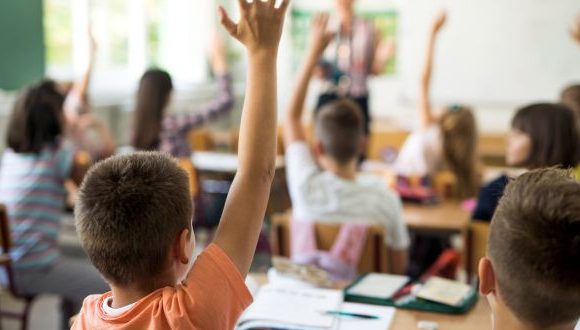