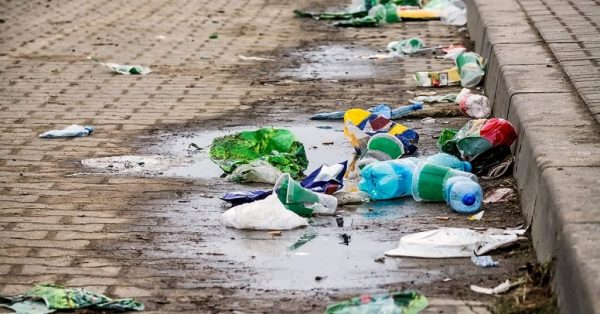 The council said the plan includes “a wide spectrum of measures”, including:
*Upgrading and expanding the local authority’s network of bring centres;
*Continuing the roads sweeping programme and investigating illegal dumping;
*Supporting the Green School Programme, Tidy Town Groups and the installation of new litter bins as part of wider Town and Village Renewal Schemes.

The leader of Kilkenny County Council, Cllr Andrew McGuinness, said: “We all have a part to play to ensure we leave no trace and I am pleased with the ambitious actions contained in this Plan.  The Council will continue to work with Schools, Community Groups, Tidy Towns Groups, the business sector and the general public to tackle the scourge of litter throughout our beautiful County.”

The lcoal authority identified pedestrians and passing motorists as being “the main sources of litter”.

A council spokesperson added: “The measures in the plan are intended to help combat the increasing trend in the number of litter complaints being received by the Council for investigation in the past 12-months. Breaches of the Litter Pollution Act such as leaving or throwing litter in a public place, is subject to an ‘On the Spot’ fine of €150 and the Council issued over 220 such fines for various offences under the Act last year.”

The council said its Environmental Awareness Officer, Bernadette Moloney, has “proactively engaged with a range of stakeholders in developing initiatives” for its plan to combat litter, including the four Municipal Districts and Strategic Policy Committee for Environmental Protection, as well as the Public Participation Network and the Tidy Towns Forum.”

It added the litter plan was also placed on public display and all submissions received were taken into account before it was finalised and adopted by the council.

It’s back! Registration opens for Darkness Into Light on May 9 as two Kilkenny towns set to take place 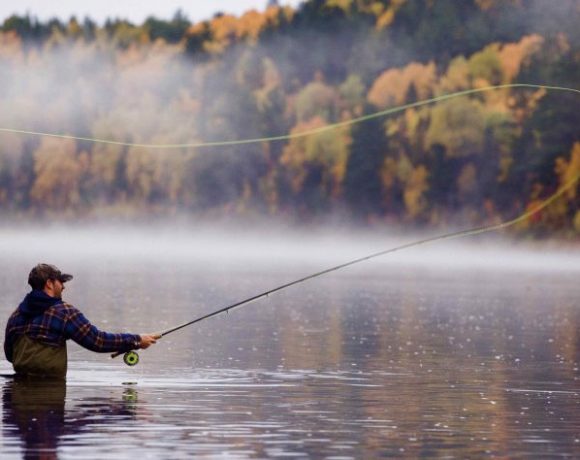 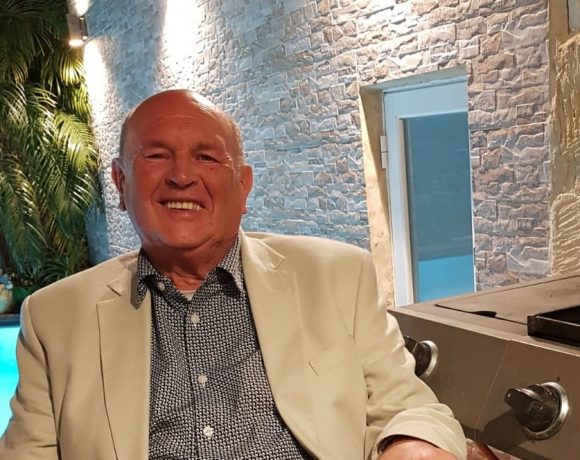