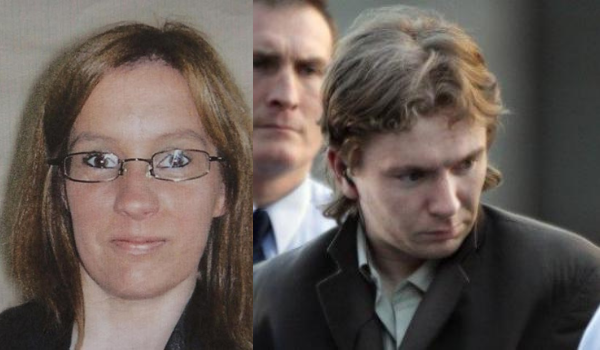 The family of a Kilkenny woman who was murdered alongside her two children on Christmas morning in 2008 has welcomed the announcement that life sentence killers will no longer be eligible for parole until they have served 12 years behind bars.

Postman Brian Hennessy was sentenced to three consecutive life terms after he was found guilty of strangling Sharon Tobin before setting fire to her home at Roscon, near Windgap. Sharon’s two daughters also perished in the fire.

Justice Minister Helen McEntee yesterday confirmed details of the implementation of the Parole Act 2019, saying: “The Act increases the length of the sentence which must be served by life sentenced prisoners before they are even eligible to be considered for parole, from 7 to 12 years.”

Sharon Whelan’s brother John described the news as “very welcome”. But, he said in an interview published in the Sunday World: “Families will never feel like they have received justice until life means life.”

Killer Hennessy broke into Sharon’s house in Windgap and raped and strangled Sharon before setting the house ablaze in a bid to cover his tracks.

Sharon’s children cannot be identified because of a recent decision by the Court of Appeal that the media cannot name a deceased child victim of crime.

Hennessy was handed three consecutive life terms after being convicted of all three murders in 2009, but the sentences were softened — to run concurrently — following a successful appeal.

Following the appeal, John Whelan set up Sentencing and Victim Equality (SAVE). The group campaigns for a minimum tariff on life sentences before a murderer can be paroled and for convicted murderers to be automatically placed on the sex offenders’ list if there is a sexual element to the crime.

John told the Sunday World: “I made a promise to Sharon and the children the day his (Hennessy’s) sentences were adjusted in the Court of Appeal to allow him serve all three life sentences at once.

“As soon as I heard this was the judgement, I just thought to myself that’s not right, it’s not fair and it’s not just.

“So I am determined that the legislation will be changed and that killers will face minimum tariff sentencing here the same way they do in the UK.” 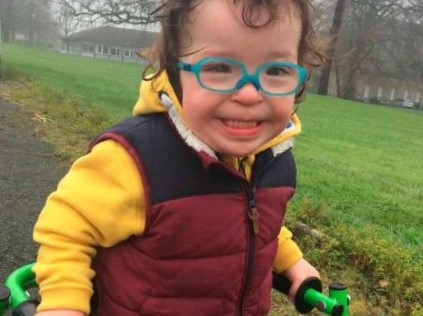 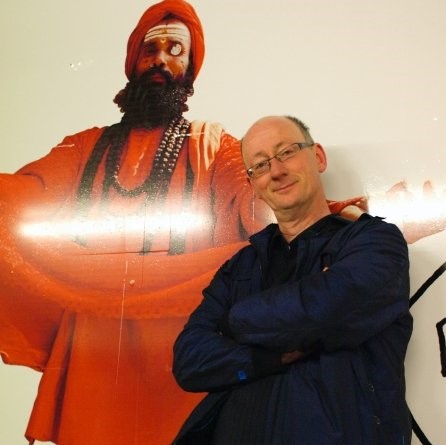