MICHAEL WOLSEY: The Seanad election is underway. Who knows? Who cares?

Our politicians have shown an exceptional degree of unity in the face of the coronavirus. They have been putting the country first. But a few of them must be fretting about their own futures, for elections to the Seanad have been underway.

You may not have noticed. And why would you? It’s not as if you have any say on who gets elected.

Councillors get to vote; some of them have five votes and a few have six. Outgoing senators can vote along with incoming TDs and a select bunch of university graduates.

As for the rest of us, it is literally none of our business. We don’t get to chose our representatives and it was never intended that we should.

Seanad Éireann, in its present form, was the brainchild of Eamon de Valera who thought the original senate of the Irish Free State was getting ideas above its station and interfering with the affairs of government.

There wasn’t much danger of interference from the body Dev enshrined in his 1937 Constitution. He allowed it hardly any powers and lumbered it with an electoral system that was not only undemocratic but virtually incomprehensible.

By putting the Seanad’s limited powers into the Constitution, Dev made it extremely hard for future governments to extend them or to change the upper house in any significant way – not that any of them have tried very hard.

In 2013, a group headed by Maurice Manning was asked to produce a report after a referendum in which the nation rejected a call to scrap the Seanad. Voters had been promised significant reform of the upper house if they opted for its retention.

Dr Manning’s committee was set up in 2014 and produced its report in 2015, which, for a matter concerning the Seanad, was lightening speed. It recommended that half the senators should be elected in the same way as TDs, while retaining some of the present convoluted system for the election of the other half. It also suggested that the vote should be extended to Irish citizens living abroad and in the North.

The Seanad discussed these proposals for about a year, on and off. In June 2016, Michael McDowell, and some other senators, introduced the a Private Members’ Bill that would have given effect to the Manning proposals.

The Seanad debated the McDowell Bill but couldn’t agree on the terms and called for a “reform implementation group” to try for a workable solution.

That group was set up in February 2018. In December 2018 it produced a report which ran to thousands of words and said, in effect, that since it had only been asked to look at implementation of the Manning Report it couldn’t offer any alternative proposals.

It recommended handing the whole thing over to a Seanad Electoral Commission which would “oversee and and administer Seanad elections through a Seanad returning officer”.

So, five years after the referendum, it looked like we might be about to get a properly elected upper house, although nobody knew how the election would be conducted.

But where the Seanad is involved nothing is ever what it seems.

The Implementation Group wanted ” to ensure that there is a sufficient period of time between the passing of the Bill which accompanies this Report and its application to a Seanad election”. And it cautioned therefore that “for practical and logistical reasons, the next election to the Seanad will be conducted in accordance with the law as it stands today.”

The Group need not have worried. No legislation was ever advanced on foot of its report which now joins the many other Seanad reform reports in the Oireachtas’s biggest ‘pending’ tray.

Voting for the latest Seanad elecions will close on March 30. Counting is expected to take a few days and even then it is unlikely we will have a functioning Seanad because the Taoiseach has to nominate 11 senators and that won’t happen until there is a new Taoiseach.

If the Seanad had the slighest relevance to public life all this would cause uproar. But it doesn’t, so nobody cares.
Maybe we should. For, bizarrely, failure to assemble this irrelevant body could block legislation needed for the fight against Covid-19.

When we do eventually get back to normal politics, I hope the next government moves not to reform the Seanad but to scrap it. That’s what I voted for in 2013 and nothing that has happened since has given me the slightest reason to change my mind. 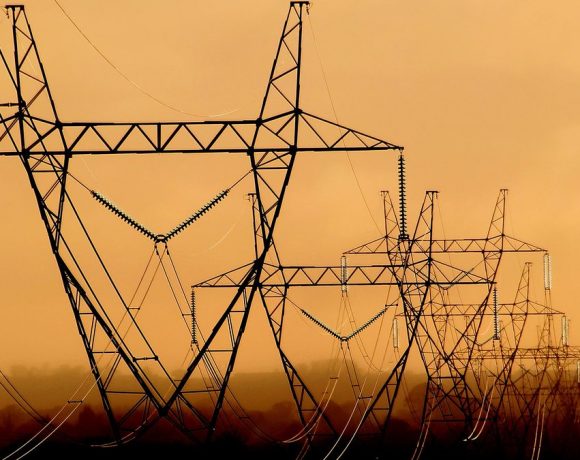 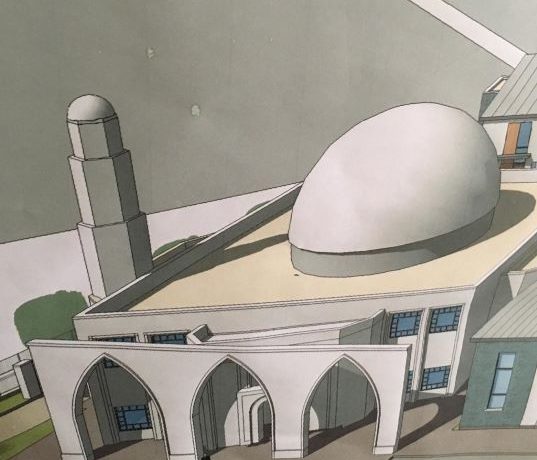