Burglars broke into a house in county Kilkenny and ransacked the property before fleeing empty handed.

The break-in occurred at a property in Graigue Lower, Cuffesgrange, soemtime between 4.30pm and 11pm last Saturday.

The homeowners returned to the house late on Saturday night to discover a lock on the back door had been forced open. Once inside, they found drawers and presses had been rummaged through and some of the rooms had been ransacked.

Despite the mess they left, it appears the burglars did not take anything during the break-in.

Potential witnesees or anyone who may have noticed anything suspicious in the area at that time is asked to contact Bennettsbridge Garda Station on 056 772 7112. 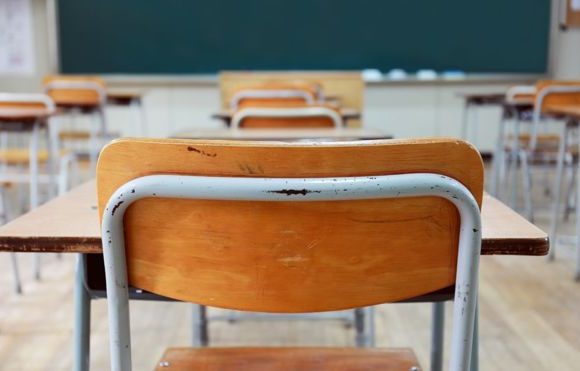