Kilkenny have been installed as favourites to win the Allianz National Hurling League – if a decider between the divisional winners take place.

The Cats topped group 1B of the league with one round of matches to go  following their 1-29 to 0-22 victory over Laois at Nowlan Park on Sunday.

This result means even a defeat in their last group match against Clare will still see them finish on top of the Division 1B standings and into a possible league final.

But, as a consequence of the effects of the pandemic on the league and the shortened season, this deciderwould only occur if Kilkenny were to meet the winners of the 1A league at some point in the All-Ireland championships, with the winner crowned league champions.

Brian Cody’s men are now the only side in the top tier with a 100% record after four games and are now 11/10 from 6/4 with BoyleSports to win the competition outright.

The Cats have also seen their odds of capturing a first All-Ireland victory since 2015 clipped into 10/1 from 11/1 following their impressive start to the season.

In Division 1A, Galway sit on top of the table on scoring difference from Tipperary, both on six points. They are followed by Cork on five and Waterford on four points, with a round of games to go.

Reigning All-Ireland champions Limerick are out of league contention this year but remain firm favourites to retain the Liam McCarthy, currently at 6/5 with BoyleSports. 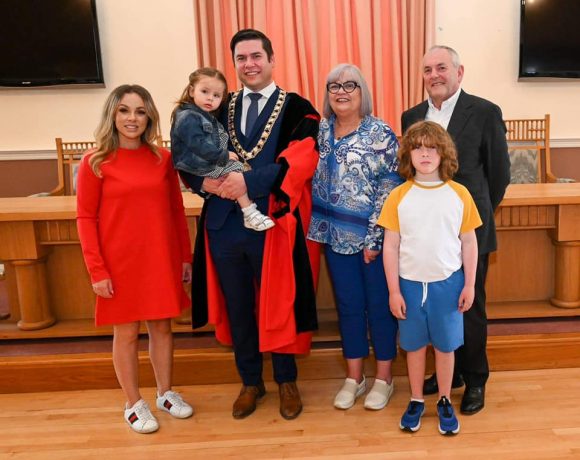 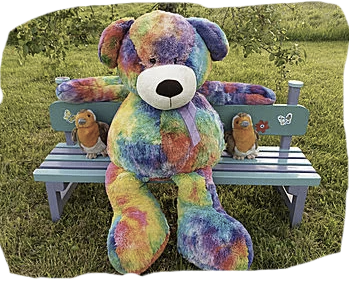 Gardai to mount checkpoints on Kilkenny roads in month of action