The world renowned animation studio has been nominated for a prestigious Golden Globe Award for it’s critically acclaimed new feature, Wolfwalkers, which is set in medieval Kilkenny.

Irish actor Brendan Gleeson is also among the Irish nominees in the TV categories for his portrayal of former US President Donald Trump in The Comey Rule. 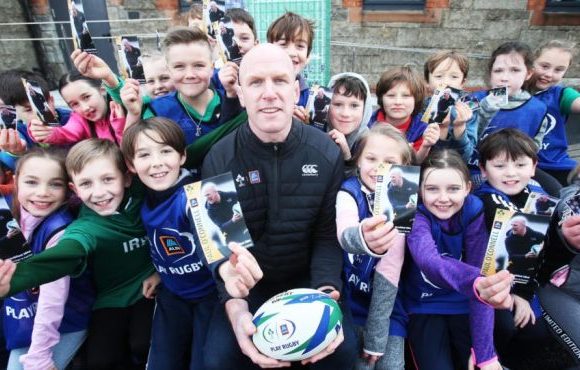