A hapless rogue motorist was caught red handed by Kilkenny gardai after he tried to turn away from a checkpoint because he wasn’t wearing a seatbelt.

And when he was pulled over, officers checked his details on the Garda Mobility App and discovered he was a disqualified driver with an outstanding warrant. To make matters worse, the vehicle also had no insurance.

The driver was arrested by members of the Kilkenny Road Policing Unit who took part in Operation Impact in Carlow yesterday.

A local Garda spokesperson confirmed the vehicle was seized for no insurance, and that the driver was arrested and brought to court. 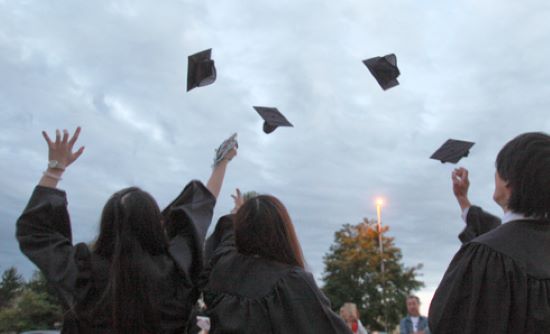 South East has lowest level of educational qualifications in country