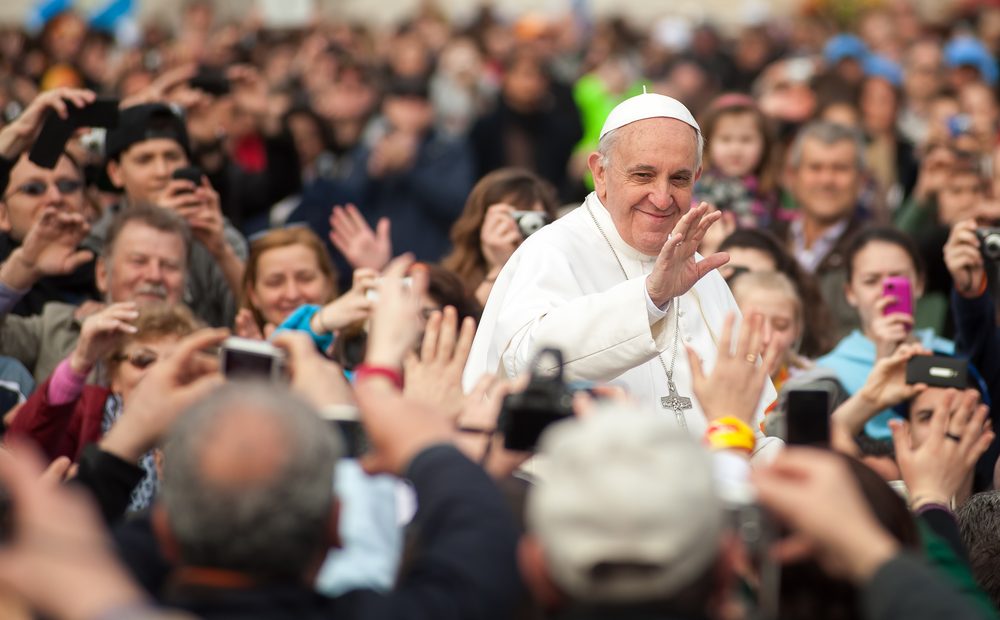 KILKENNY parishioners have been urged to make donations towards a €4 million debt arising from the World Meeting of Families (WMOF) and the Pope Francis’ visit to Ireland in August.

The Pope’s visit cost the State an estimated €19.4 million, but only €15.4 million has been raised for the event so far.

Last weekend the Diocese of Ossary issued a newsletter appealing for donations to help make up the shortfall. The official WMOF 2018 Facebook page shared the Ossary diocese’s appeal and called on the public to make a donation.

The Catholic Church Four held four collections nationwide prior to the World Meeting of Families event.
A fifth is planned for November 11, when parishes will hold a WMOF collection at mass.

The appeal has come in for criticism nationally, with People Before Profit TD Brid Smith accusing the Church of “playing the poor card”.

Ms Smith argued that the Pope’s visit was an international event and so the Vatican should contribute to the costs.

BREAKING: One more death and 21 new cases, pubs may not reopen on new August 10 deadline: Tánaiste 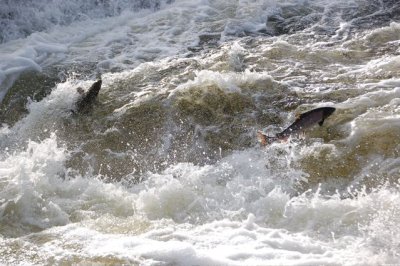