Kilkenny public show some muscle as they lift 880,078kg for local charity 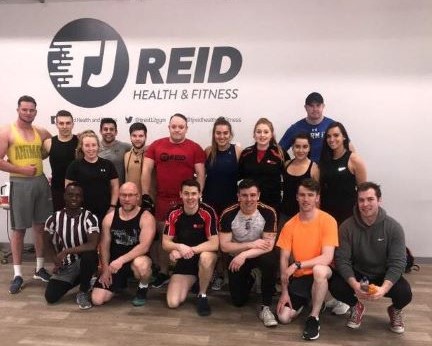 THE people of Kilkenny flexed their muscles in an impressive show of strength to lift 880,078kg in a novel fundraising drive that clearly captured the imagination of the public.

The innovative Lift 4 Life charity drive was run with military precision by the Kilkenny hurling captain and his dedicated team at TJ Reid Health and Fitness.

They had hoped to help lift 500,000kg on the day to raise funds for Teac Tom, the local suicide intervention and bereavement support charity founded by Angela Hayes.

But by the afternoon they and an army of volunteers had comfortably smashed that milestone.

Gym members and non-members turned up in their droves to take turns lifting weights, while the younger and older ones who turned up to showed their support by tucking into an array of cakes that were specially baked for the occasion.

TJ Reid Health and Fitness staff said they were overwhelmed by the turnout and support they received.

Director Richard Connolly told KilkennyNow.ie: “We would like to sincerely thank all who came in last Saturday and supported our Lift 4 Life charity event. A huge thank you to those who donated to the raffle and bake sale also.”

All donations, including any money taken in at the till on the day, including payment for gym memberships, will go to Teac Tom.

One member of the public kindly donated €50 to use the gym on Saturday. The total amount collected has not yet been announced as money is still being collected through buckets at the gym, and through the GOFUNDME account set up for the event.

So it’s not too late to donate if you want to log in and show your support to an extremely worthwhile cause! 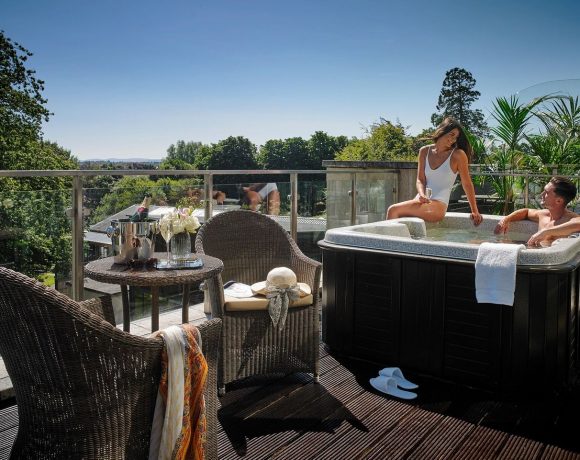 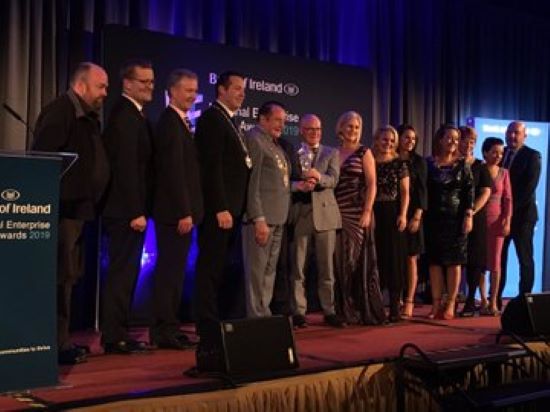 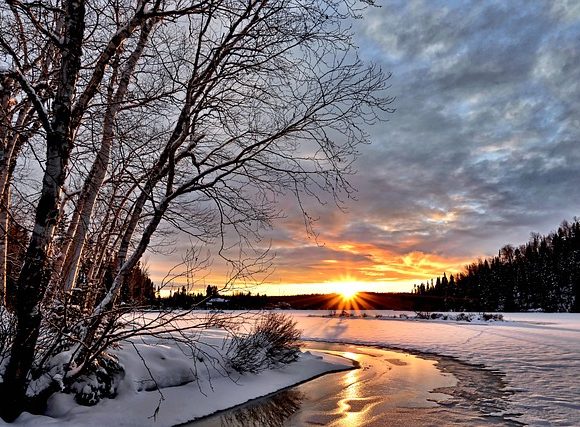