Kilkenny rents will soar even higher after Brexit – ESRI 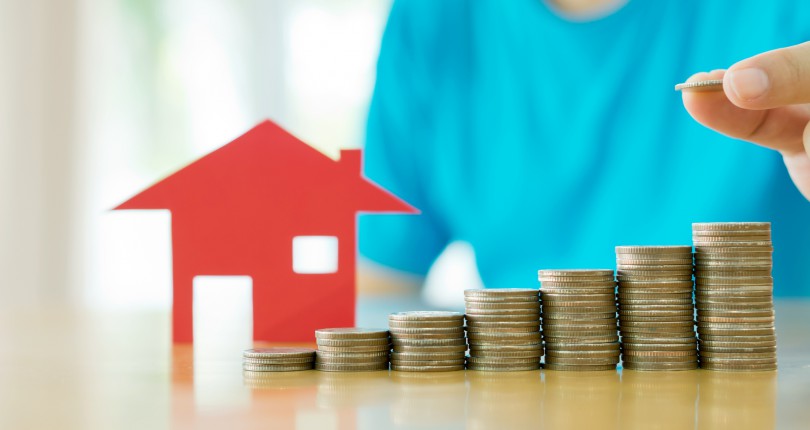 SOARING rents in Kilkenny and across the country are set to climb far higher as a result of Brexit, the State’s leading economic think tank has warned.

Yesterday KilkennyNow.ie revealed that rents in Kilkenny rose by 9.4% to an average €930 in the year leading up to last September.

However, The Economic, Social and Research Institute (ESRI) has warned rent increases are likely to be exacerbated after Britain leaves the European Union.

It believes the country should be braced for Rent Pressure Zones to be reviewed, and more families needing State help to afford rent.

Kieran McQuinn, research professor and head of economics at the ESRI, will outline the threat to the Government’s existing policy on housing when he appears before the Oireachtas Committee on Housing today.

A key target of the Government’s ‘Rebuilding Ireland’ project is to have more than 20,000 houses built every year.

However, the ESRI has warned that greater uncertainty as a result of Brexit is likely to result in lower housing demand and supply. 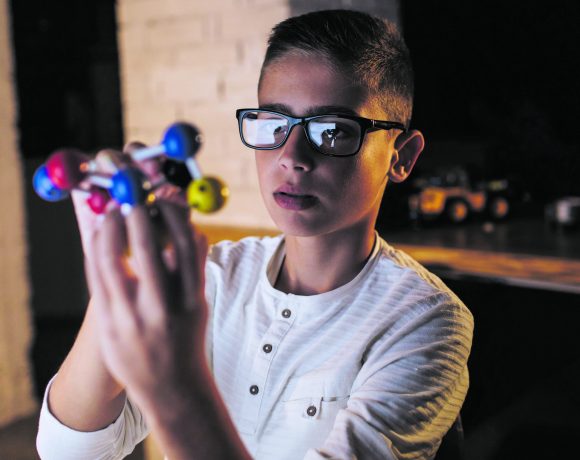