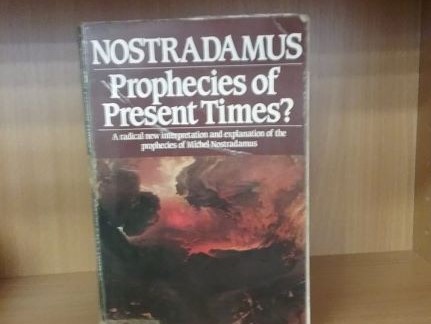 IT was a feat worthy of the great Nostradamus himself!

A Kilkenny book borrower took a leaf out of the great French astrologer, physician and seer, who is best known for his ability to predict great moments in history many years in advance.

And it appears some of the seer’s psychic talents rubbed off on a Kilkenny City Library member who borrowed a book about the great man – and didn’t return it for almost 28 years. By which time, as fate would have it, Kilkenny Library Services announced an amnesty meaning the borrower won’t be hit with any penalties or fines.

According to the library, the borrower boldly said he was bringing the book back now, almost three decades later, because some of the prophecies “didn’t come true”.

Library staff, taking a leaf out of Nostradamus’ book, adopted a somewhat philosophical attitude as they welcomed the edition (pictured above) back to their collection.

The Library Service said: “I don’t think even Nostradamus himself could have predicted a no fines policy for all libraries in 2019! This book was returned this afternoon to City Library after 28 plus years! The person who returned it found it in his attic and said ‘the prophecies didn’t come true’ so he was bringing the book back!” 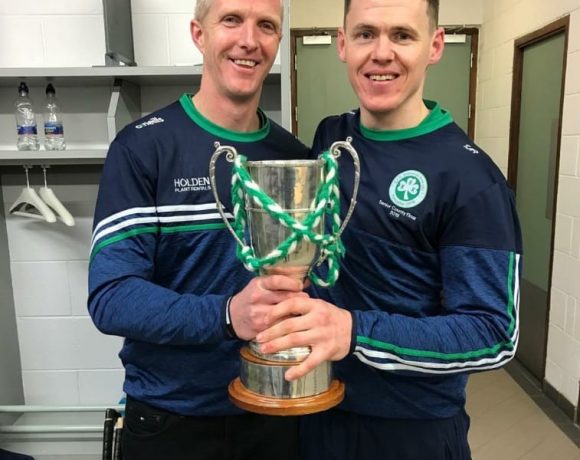 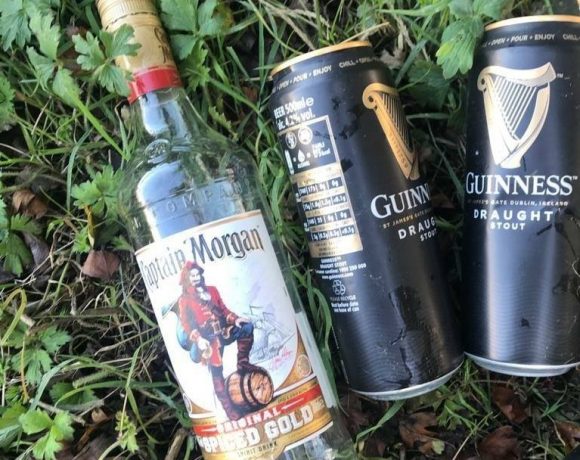