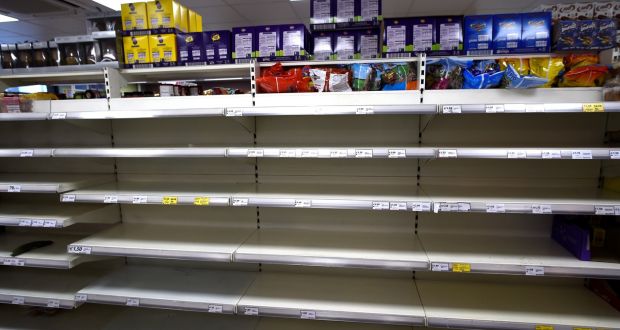 SUPERMARKET shelves in Kilkenny and across the country could be emptied within two days of a no-deal crash out Brexit.

That’s the stark warning issued by the head of the Freight Transport Association of Ireland (FTAI), Aidan Flynn, who says Ireland doesn’t have the warehouse space to stockpile goods, and supermarkets only have storage space for two days.

Mr Flynn, General Manager of the FTAI, warned the Government and consumers  we can expect “absolute chaos for months,” and has appealed to hauliers and to improve their supply chain to Europe.

Speaking with the Irish Independent yesterday Mr Flynn made some disturbing predictions about the effects of a no-deal brexit on Irish consumers.

“Ireland’s retail shops have no space to stockpile anything. They must be fed by distribution centres every day – and the UK is the major distribution hub for Ireland.

“Stores here have no space to stockpile anything, not even two days of products. They are seriously constrained.

“Everything will take days longer. And in the event of a no-deal, there’s going to be absolute chaos for months.”

“Cold storage and chilled warehousing is in particularly short supply. There certainly isn’t enough available to stockpile levels we would need to cope.”

Mr Flynn is urging Irish hauliers and suppliers to create new distribution chains with ports in Europe. He said using the UK as a landbridge to Europe is no longer viable and the stakeholder will have to explore other options. This could be good news for Belview Port in Kilkenny, as well as Dublin, Cork and Rosslare ports. 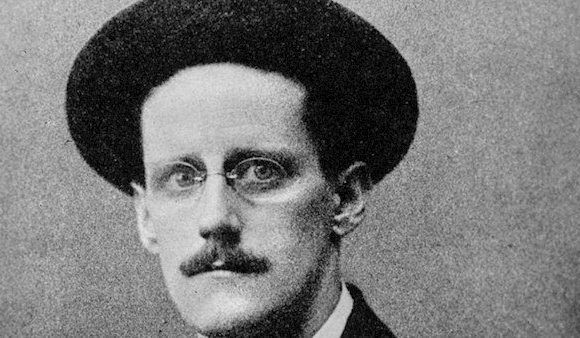 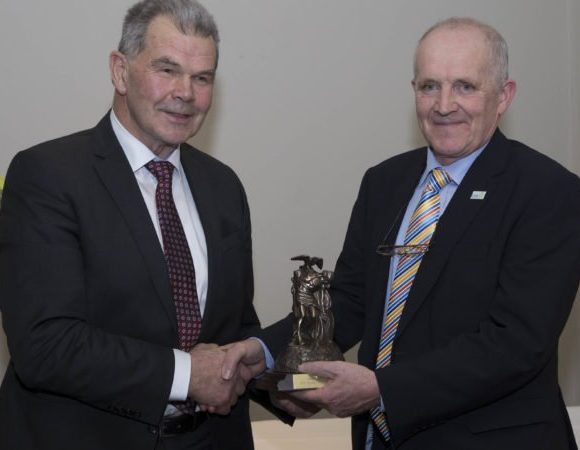 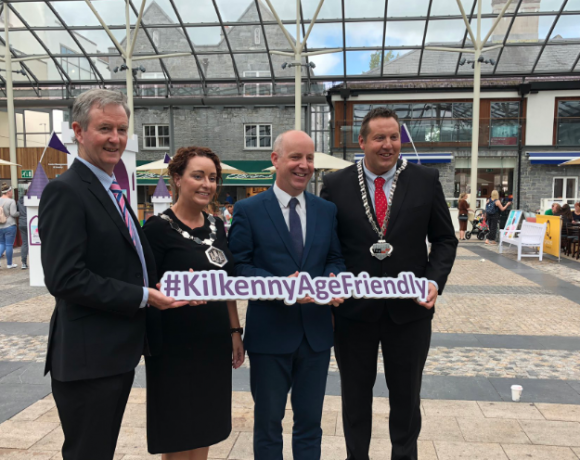