Kilkenny sportsmen taking on the world and winning 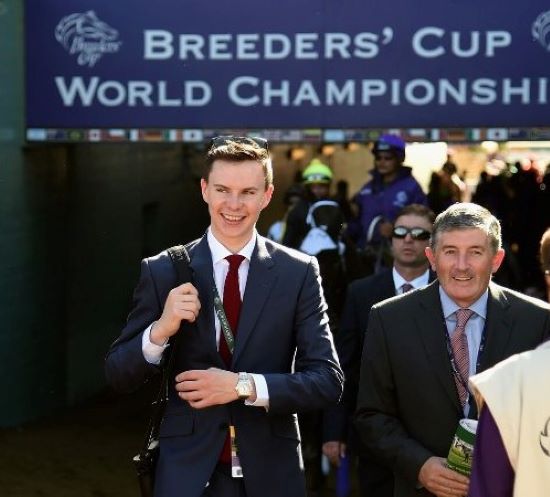 It has been a wonderful week for young Kilkenny sportsmen, who have been making waves both at home and around the world.

Leading the way is the young master of Owning Hill, Joseph O’Brien, whose win at the Breeders Cup set an amazing record unlikely to be broken for a very long time.

On Saturday night, the 26-year trainer, whose stables nestle in the hills above Piltown, became to youngest person to train a Breeders Cup winner when Iridessa just held out in an almighty battle in the Breeders Cup Fillys and Mare Turf at Santa Anita in California.

Iridessa’s win, under the ride of Wayne Lordan, makes Joseph O’Brien only the second person ever to ride a Breeders Cup winner and train a Breeders Cup winner, the first being France’s Freddy Head. What’s unique about O’Brien’s wins is he is both the youngest jockey and youngest trainer ever to win at the world cup of horse racing.

Just minutes after tasting victory, O’Brien went online thank everyone at home in the yard in Piltown for the success. 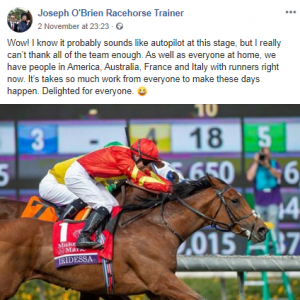 It may just be 15 games into the season, but Preston North End are top of the English Football Championship powered on by some impressive performances from Kilkenny’s Seanie Maguire.

Preston were fifth place in the table as they travelled from Lancashire to London for a Sunday kick-off against Chartlon Athletic. A 58th minute penalty saw Maguire’s Lillywhites take a 1-0 win home, and with it, Preston’s highest league position in 13 years. 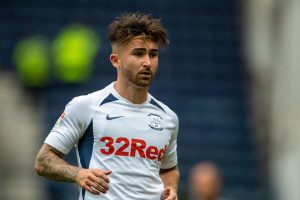 Preston are at home to Huddersfield next.

Playing for his college Wake Forest, the 19-year old had a two-shot cushion over the field to take the huge win, his maiden win on the college tour. Power’s win was shown live in the US on the Golf Channel. 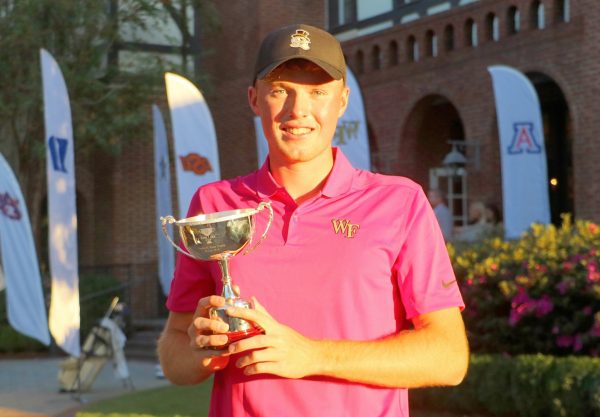 It was a busy weekend for young Ballyhale Shamrock’s star Adrian Mullen, who picked up the Young Hurler of the Year award at last Friday night’s All-Star Awards ceremony in Dublin.

Clubmates Colin Fennelly and TJ Reid picked up an All-Star each, as did Padraig Walsh.

None of the four could savour their individual achievements however, as all four were out over the weekend in Leinster Club Hurling quarter-finals.

In a clean sweep for the Kilkenny hurling county champions, all three teams made their way through into the semi-finals of the Leinster Hurling championship. 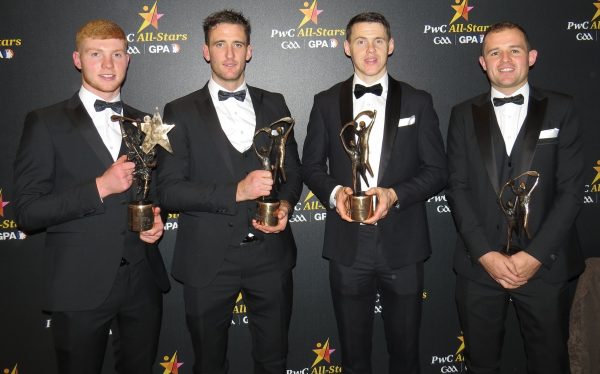 Tullaroan, with Padraig Walsh lining out, saw off Laois’s Rosenallis by 12 points in the Leinster Intermediate Hurling championship quarter-final where will face Kildare champs Naas in the semi-final.

While in the Leinster Junior Hurling Championship Quarter Final Conahy Shamrocks beat Fingallians of Dublin 2-17 to 1-9 and will not face Clonguish Gaels of Longford. 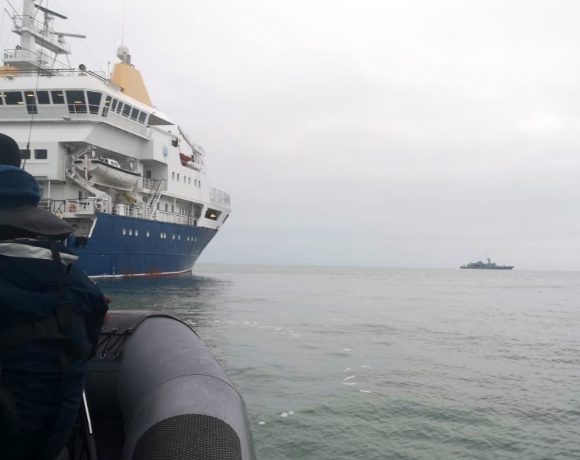 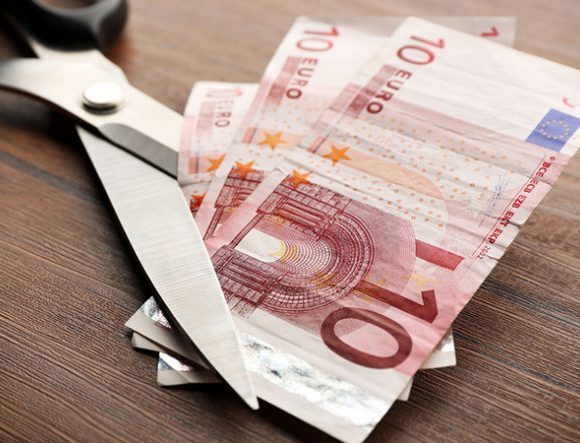