A GROUP of youths attacked a charity store manager in Kilkenny after he confronted them when he caught trying to rob the shop.

The shocking incident occurred shortly after a number of youths entered the National Council for the Blind store on Kilkenny’s High Street last Thursday afternoon. The manager of the store and a volunteer worker at the time confronted the group as they believed they were trying to steal goods from the shop.

However the youth became violent and started picking up items to throw at the two store employees. The manager was struck with a candlestick holder.

The youths then fled on foot. The manager received minor injuries but did not require medical care.

Local gardai were called to the scene and are now investigating the incident.

They have appealed to eyewitnesses or anyone with information about the incident to contact Kilkenny Garda Station on 056 777 5000. 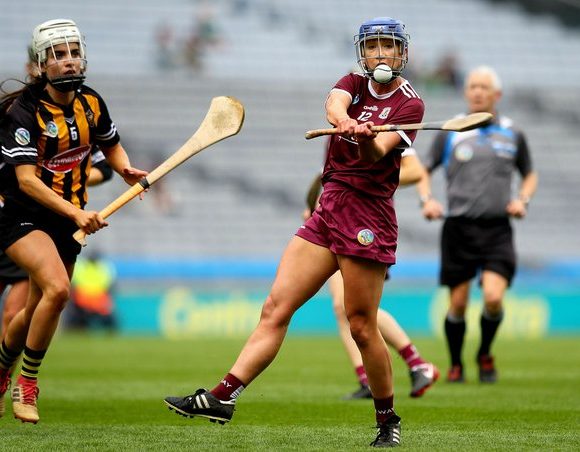