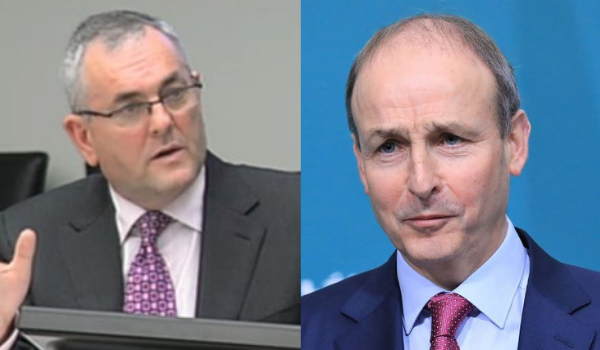 Kilkenny TD John McGuinness has urged Taoiseach Micheál Martin to drive on with vital road projects, including plans for the N24 motorway which would cut through the south of the county.

The outspoken Fianna Fáil TD made the remarks as his party’s meeting of Oireachtas members last night, according to the Irish Times.

In a criticism of his party’s junior coalition partners, the Kilkenny Deputy reportedly urged his party leader projects such as the N24 and 25 need to go to the next stage and not be delayed by “Green tactics”. 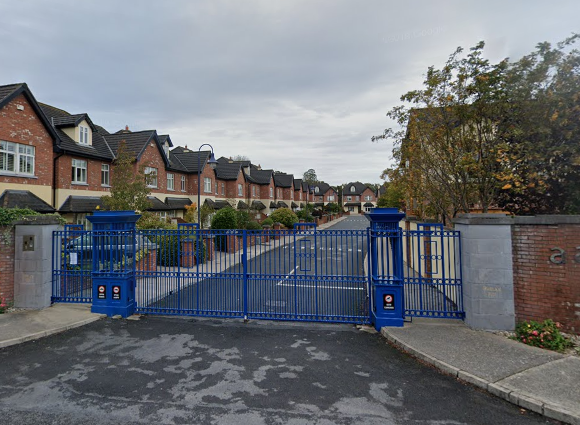