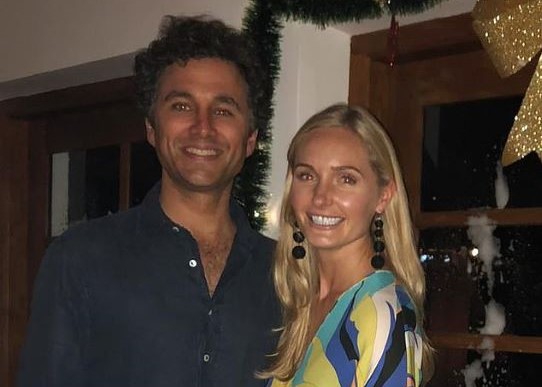 A KILKENNY teacher is looking forward to a wedding with royal trappings after she said ‘yes’ to the best friend of the future King of England.

Lucy Lanigan-O’Keeffe teaches at the school attended by the British Prince George. And the five-year-old royal is expected to be a page boy at the wedding, according to reports in the UK this weekend.

Ms Lanigan-O’Keeffe (31) is the assistant head teacher at Thomas’s Clapham and said ‘yes’ to Thomas van Straubenzee when he proposed to her last week.

Mr van Straubenzee is an old friend of Prince William, the Duke of Cambridge, who was reportedly one of the first to hear of the engagement, and is also godfather to four-year-old Princess Charlotte.

Mr van Straubenzee (36) is the head of the private office of leading property firm Knight Frank and was previously married to the Duke of Northumberland’s daughter Lady Melissa Percy.

Their wedding was held at her family’s ancestral home Alnwick Castle, which doubles as Hogwarts in the Harry Potter films. Princes William and Harry were among the guests, but the couple later split.

According to a report in the British Daily Mail, Mr van Straubenzee’s friends are said to be “delighted” he has found happiness with his new fiancée. 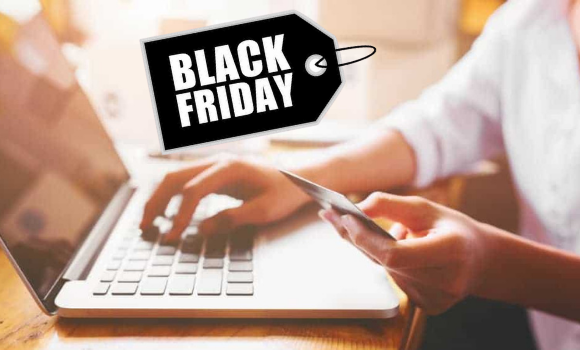