A highy successful Kilkenny business that has been operating for 60 years is looking to modernise some of its facilities.

Goatsbridge Trout Farm in Jerpoint, Thomastown, has applied to Kilkenny County Council for an extension to planning permission that was previously approved.

The multi award-winning business, which has been run by the Kirwan family since 1961, is an internationally renowned business whose high-end products can be found on supermarkets shelves across Ireland, the UK and Europe.

Other works include the upgrading of water accesses and overflows, and the provision of a new access road.

Planning was originally approved for these plans in 2015. However, the project has not been completed.

A decision on whether to approve an extension period is due by the end of the month. 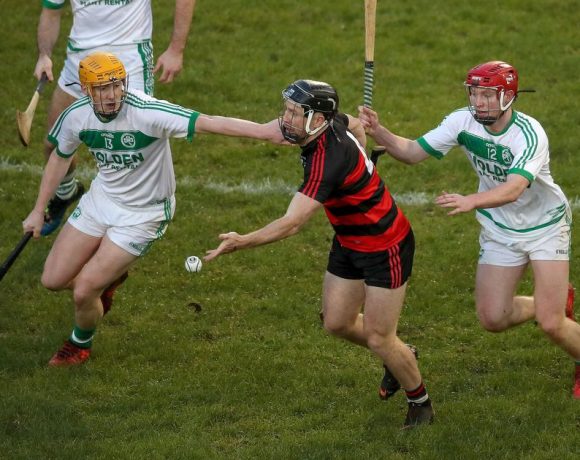