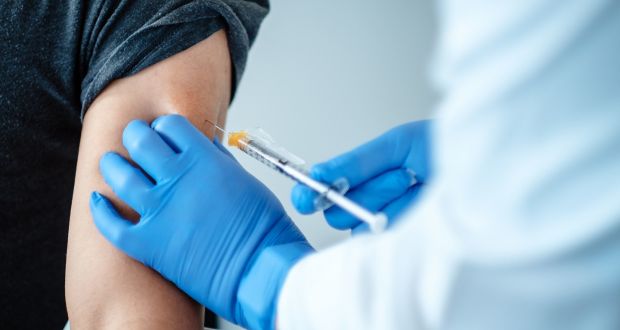 Kilkenny has one of the lowest take up of vaccines in the country, according to a new report.

And the county is lagging significantly behind our neighbours in the south east, who have among the highest vaccination rates in Ireland, the figures reveal.

As of August 31, some 89.9% of the population in Kilkenny city and county had been vaccinated. However, Kilkenny also enjoys one of the lowest incidence rate of the virus, with just 344.6 per 100,000 of the population.

Conversely, our regional neighbours have recorded the highest levels of vaccine take-up in the country. 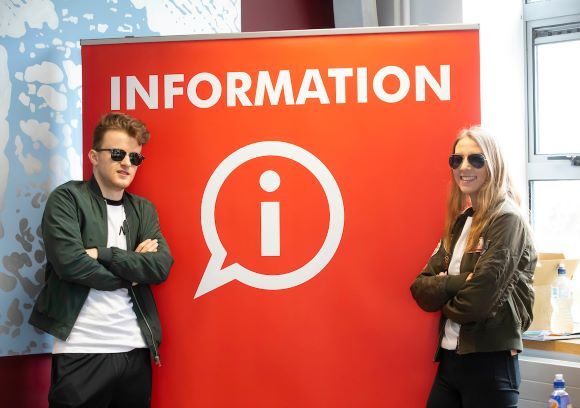 Motorists warned of delays on one of Kilkenny’s busiest roads