Kilkenny woman unearths ‘secret garden’ while clearing out her yard 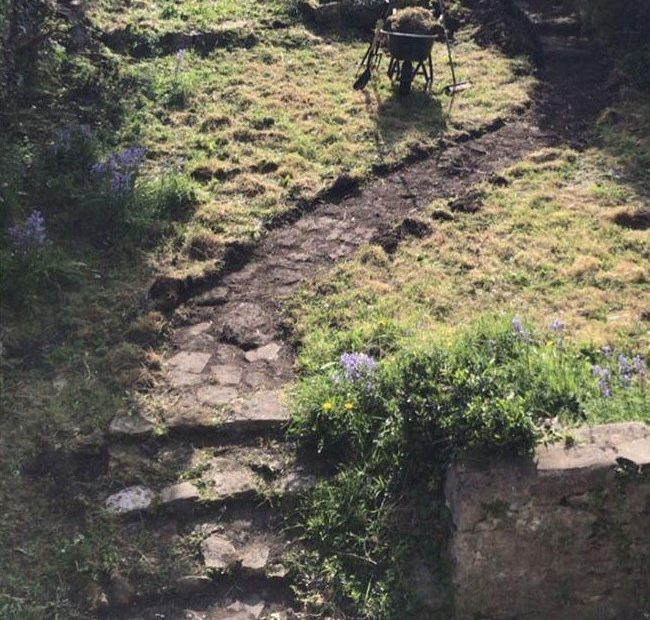 A KILKENNY woman has amassed a huge social media following after she unearthed a secret garden while clearing out the backyard of her townhouse.

Catherine Keher, originally from Inistioge and now living in Clonmel, has gained over 1,000 new followers on Instagram in the last week alone since she began documenting her discoveries of pottery and glass bottles as she digs.

The art teacher bought the house in 2017 and has been renovating it herself room by room. The house dates back to 1865 and Catherine is trying to keep the original features where possible.

Catherine tells KilkennyNow.ie: “I knew it had potential. It still has a lot of its old features and it’s hard to get that now, people normally have it all taken out.

“I knew that I wanted a townhouse and that had a bit of character to it. The lovely sash windows drew me to if first. I love the history of it, who was there or what was there before.”

Busy with her DIY renovations indoors, Catherine didn’t start tackling the overgrown garden until the recent Easter holidays. While clearing away some soil she was surprised to find paving slabs underneath. Intrigued, she decided to follow the paving by clearing the soil and it led over 20 feet up the garden to a low wall, all of which was hidden in the undergrowth.

“I think that’s when the stories took over, the path was cleared and people started sending me messages and got all excited about it which kept me going,” Catherine explains.

She originally posted her discoveries online just to keep as a diary for herself, and she admits she was taken aback to get such a reaction to her stories.

Spurred on by her followers, Catherine kept digging and found a circular paved area that seems particularly old.

Meanwhile, she has also unearthed shards of old pottery that some of her followers told her were called ‘chaineys’ and two glass bottles. One glass bottle is dated back to 1890 and has the inscription ‘Kays Coaculine’ which is believed to be a cocaine-based medicine, most likely used as a painkiller. The other has no description just a measurement in ounces.

Catherine’s entertaining tongue-in-cheek commentary on her Insta-stories keeps her followers updated on her finds and she gets impatient messages when there’s more than 20 minutes between a story.

Some followers have even suggestions sending people to help her clear out the garden.

Suggestions about the garden’s historical reference are flooding in, with one follower suggesting it could be a ‘working garden’ used in Victorian times to keep patients in psychiatric hospitals busy in the garden.

Catherine’s house is located near the old Town Wall and she has been examining online maps to try and discover its history.

“I’d say the main structure of the path is relatively new but there are definitely older bits and people are really intrigued by it,” she adds.

With a lot of work is still to go, Catherine is enjoying unearthing her historical garden and says she has no plans to give up.

“I have a long way to go, it’s a weekend’s work but I really enjoy it. I prefer to do a lot of the things myself rather than getting someone in to do it.” 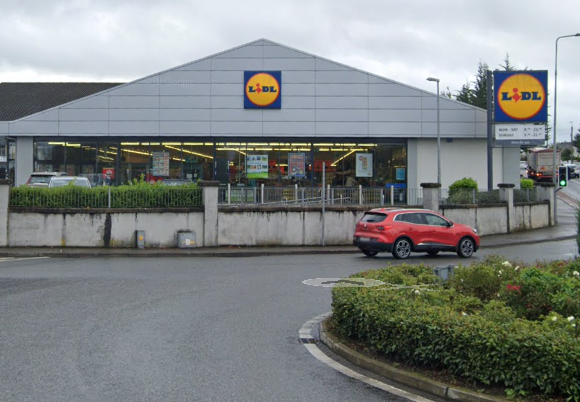 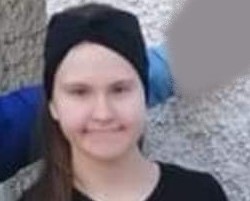