Former Ireland EU Commissioner – Kilkenny man Phil Hogan – has said he did not get a fair hearing to give his side of the story when he was forced to resign amid the public outcry over the Golfgate controversry.

The former Kilkenny TD and minister broke his silence four months after he stood down as commissioner in an interview with the Irish Independent.

Mr Hogan said that, unlike Supreme Court judge Séamus Woulfe, who was also involved in this controversy but held onto his job – he was not given an opportunity to put forward the “full details” of the various issues involved.

The Kilkenny man told the newspaper: “I think most fair-minded people thought what happened was disproportionate, and that has been by the due process that was given to Justice Séamus Woulfe and the report that was done by Susan Denham.

“It would have been nice if I had got some kind of due process. When that was given to Séamus Woulfe, you can see full details were able to emerge.”

When asked if he feels he was unfairly treated, particularly by his Fine Gael colleague and leader Leo Varadkar whose expression of no-confidence proved crucial to his enforced resignation, he added: “I think it is for others and for commentators to come to conclusions about how these matters were dealt with. I’m not going to get involved in that at this stage.”

Mr Hogan, who was widely respected in Brussels for his work at Agricultural and then Trade Commmissioner, also revealed he has recieved a “significant” number of job offers that he is now considering.

He added: “I have a significant number of possibilities in terms of offers that have been made to me in the course of the last few weeks. I’m not at liberty to say what sectors I will be involved in.

“I’m very mindful of the code of conduct of the European Commission, in respect of the terms of leave of absence in matters that have a direct impact on what I was doing for the last six years, especially in the last year in trading matters.” 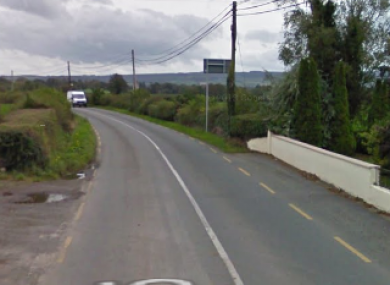