King of the swing: Kilkenny’s Master Clubmaker looking for shot at the big boys after unveiling revolutionary new golf putter 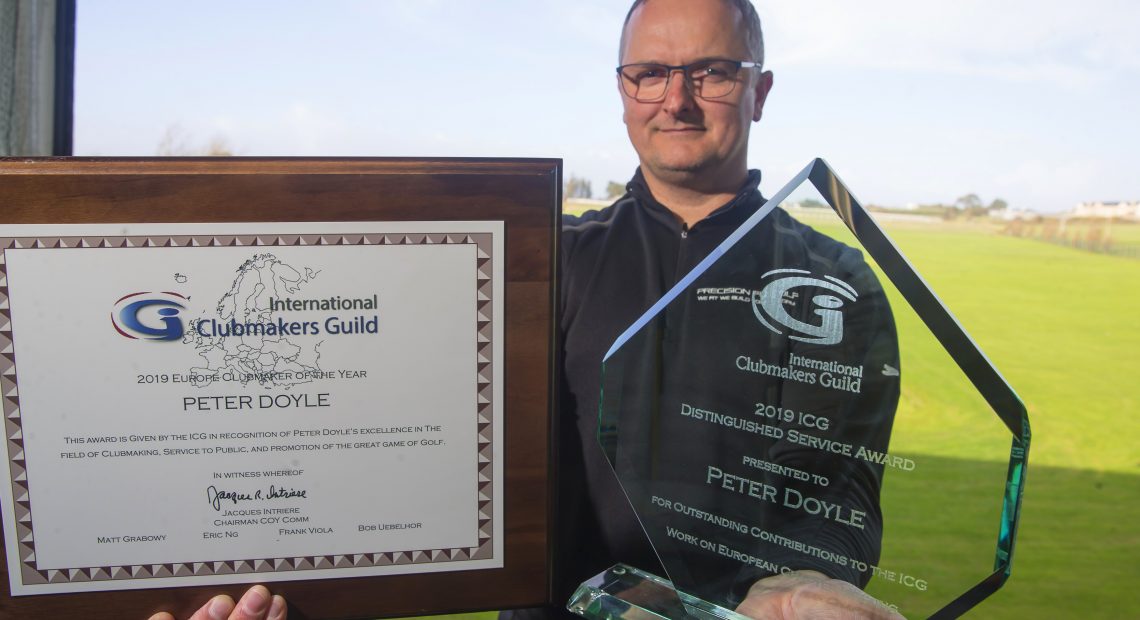 A Kilkenny man with an award winning pedigree is looking stateside with the view to cracking the lucrative golf market.

Peter Doyle from Piltown,  who runs the business Precision Fit Golf from Tramore, county Waterford has been named European Clubmaker of the Year.

Now the Master Clubmaker and custom fitter has just launched his latest putter design, the new Aidhm K Series with patented 4CORE technology and wants to partner with industry to bring it to a global audience.

Aidhm, pronounced ‘I am’ is an Irish word and translates into ‘to take aim’. And as St Patrick’s Day looms, Doyle, is hoping for ‘a rub of the green’ and is reaching out the US manufacturers in particular to partner with him and change the face of golf across the globe.

The 4CORE series of putters incorporate Doyle’s unique Vibration Absorption Core Technology, the first of its kind anywhere in the world. “It’s the first deviation from solid or face insert technology in over 60 years of putter design.”

“This launch comes less than a year after Quintic Consultancy UK put its predecessor, the Aidhm R Series Blade Putter, through a rigorous, hi-tech test. They found it gave the most consistent roll of three putters tested, and was much more forgiving on off-centre hits.”

“One of our competitors was a global brand widely used on the PGA circuit, and our R Series Blade made it look average,” Doyle added.

“The average golfer tends to use a product because it is endorsed by tour professionals. But clubs that are built for recreational golfers may not be built to the same specifications as a tour product.

“We believe a putter should be more than just a name or a brand. It should be well engineered, well built and perform consistently. The R Series Blade, our first putter design, gives the average golfer access to a tour quality product.

“What still surprises me is that golfers will spend so much more on irons, woods and wedges, which make up only a fraction of their game and not give consideration to what is clearly the most important part of those clubs, the golf shaft itself.

“Likewise with the putter. Putting can make up as much as 35% of the shots played in a round. That is where the game is won and lost, on the putting green. So why not give yourself the best chance of shooting your best score by investing in a better quality putter,” Doyle continued.

Peter says now is the time to manufacture for a global market. He is reaching out to manufacturers not only in Europe but across the globe in an effort to bring Aidhm Irish Putters to the next level. 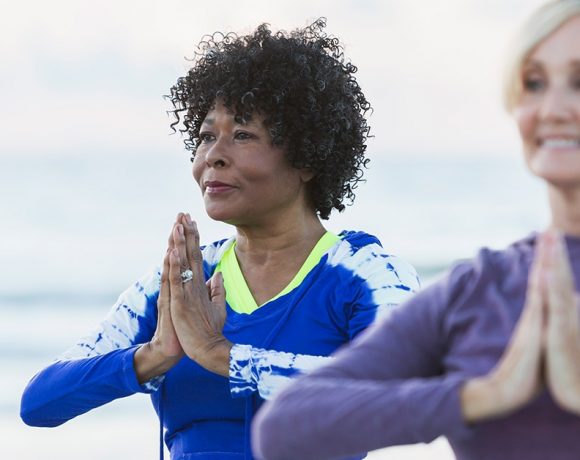 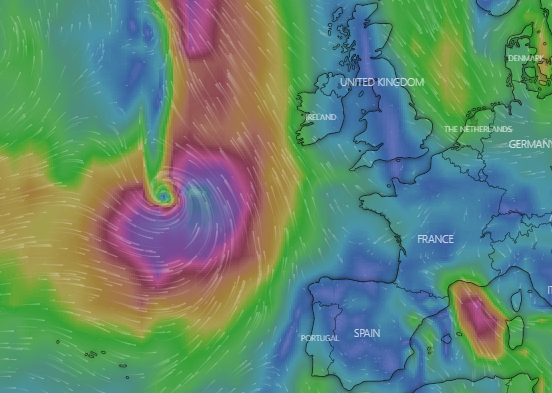