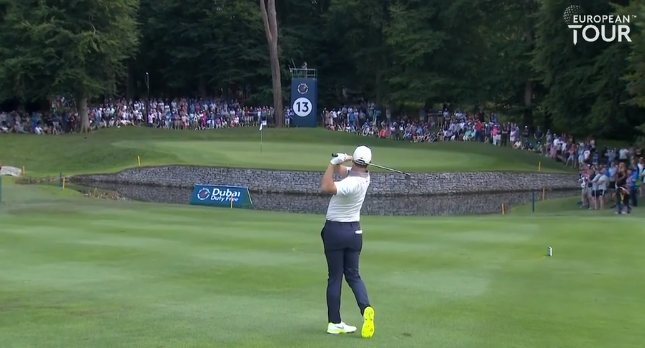 An Australian golfer found himself most at home in the glorious sunshine that accompanied round one of the Dubai Duty Free Irish Open at Mount Juliet Estate yesterday.

However, the Irish contingent, including Kilkenny’s Mark Power, found the going much tougher with all needing good second rounds today to see them make the cut.

25-year-old Australian Lucas Herbert (pictured below) carded a near flawless eight-under round to lead the field by a shot after the first round.

American Johannes Veerman is second after carding a seven-under par late in the day, one ahead of Scot Grant Forrest in third.

The field gets stacked up then with 15 players carding five-under par rounds, with no Irish are among them.

Best of the Irish is Dublin professional Colm Moriarty, who carded a tidy four-under-par round and finds himself tied-19th.

Shane Lowry is next best of the Irish at two-under, followed by Niall Kearney at one-under.

Rory McIlroy struggled to get to grips with the course yesterday and is level heading into today.

Ryder Cup captain Padraig Harrington has a battle on his hands to make the cut, carding a four-over-par.

Kilkenny’s Mark Power carded a steady one-over-par, a score which leaves him as leading amateur in the field at present. He tees off at 9.20am.

Leader Lucas Herbert tees off at 12:40, Shane Lowry starts his second round at 1pm, Rory McIlroy at 8am, Harrington at 1.10pm and leading Irish Colm Moriarty at 9am. 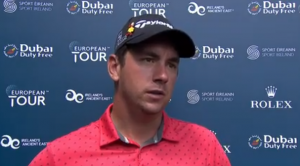 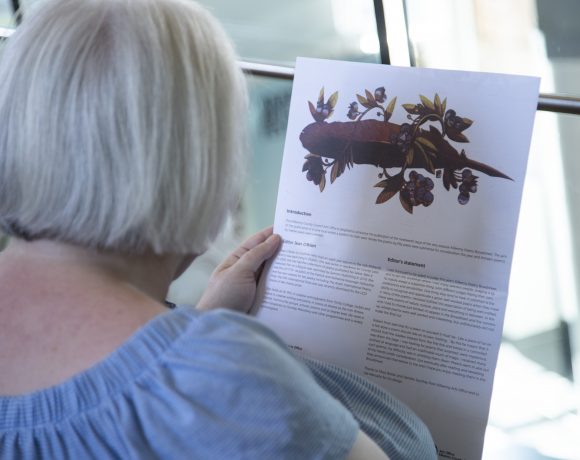 Poetry in motion: Now Kilkenny’s poets will answer your call