The heatwave we’ve enjoyed in recent days is coming to an end as Met Éireann forecast showery and more unsettled conditions over the weekend.

The national forecaster said mist and fog will clear most areas this morning. It added: “Dry at first, with well scattered showers developing towards the afternoon, and more persistent rain moving into the southwest later in the afternoon. Warm spells of hazy sunshine too at times, in just light southerly breezes. Highest temperatures of 18 to 22 degrees generally, though slightly cooler under cloudier skies in the southwest.”

It will remain cloudy tomorrow with scattered outbreaks of rain mostly in Munster and Leinster during the morning. Met Éireann said: “Sunny spells and slow moving thundery showers will spread from the southwest during the afternoon leading to spot flooding in places. Highest temperatures of 17 to 20 degrees, in a light to moderate easterly breezes veering southerly during the afternoon and evening.”

On Sunday “widespread heavy slow moving showers” will develop, especially in the north and east, during the afternoon and evening with thundery downpours leading to spot flooding. The national forecaster added: “Humid and rather warm with highest temperatures of 16 to 20 degrees Celsius, in a light to moderate southerly breeze.”

Further heavy showers will develop on Monday mixed with sunny spells. It will remain humid with temperature highs of 17 to 20 degrees.

Met Éireann said low pressure will move up across Ireland on Monday night with spells of wet and breezy weather. It added: “Fresher, showery conditions will follow on Tuesday and Wednesday with temperatures gradually recovering as the week progresses.” 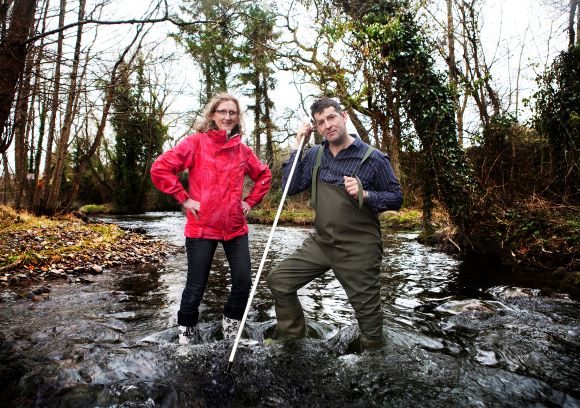 WEEKEND WEATHER: Sunny start for Kilkenny, but clouds loom on the horizon 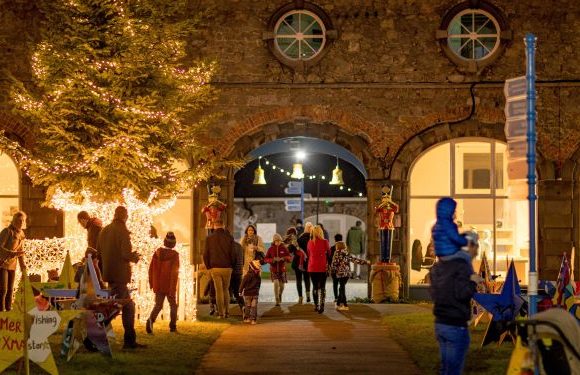