RURAL parts of Kilkenny still without high speed internet access face another delay before the roll-out of the crisis-plagued National Broadband Plan (NBP).

The latest setback came as Communications Minister Richard Bruton confirmed the NBP will not go before Cabinet today.

It had been previously suggested by Taoiseach Leo Varadkar that the matter would be considered by ministers before Easter.

The NBP process has been beset with delayed and difficulties.

There is just one remaining bidder in the process.

Mr Bruton has said that “due diligence” is being currently carried out on the NBP bid, but that he won’t be bringing a recommendation on the NBP to Cabinet today. 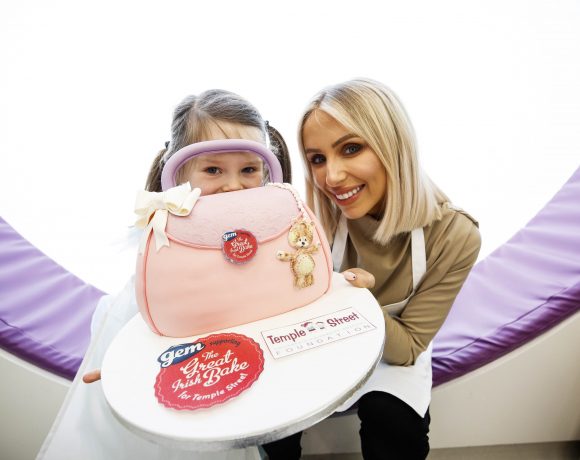 Let’s get ready to crumble! Kilkenny bakers asked to rise to the occasion and raise some dough for Temple Street children’s hospital 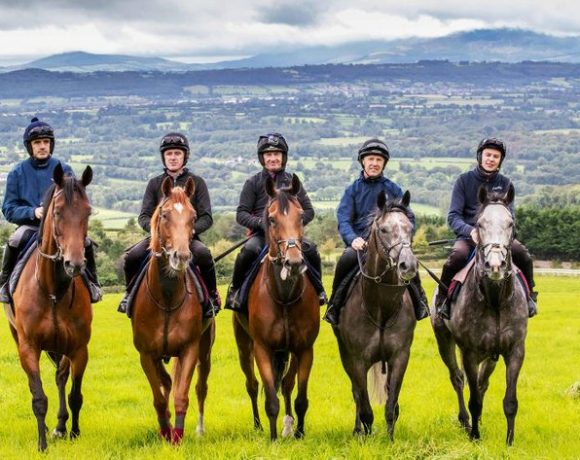