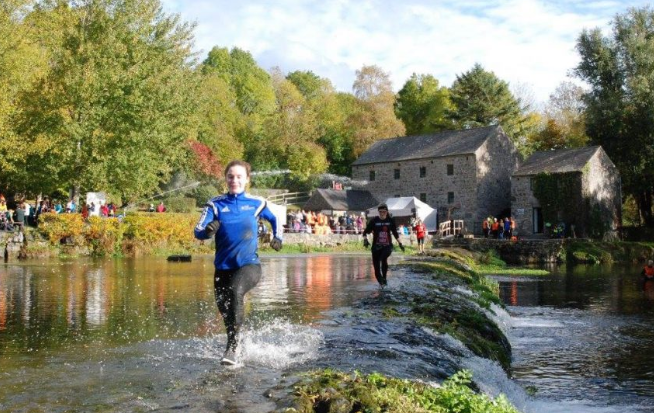 AN EVENT which attracted people from all over the world to county Kilkenny has been cancelled for the second year running due to rocketing insurance cover.

The ‘Reign of Terror’ mud run, held in Kells for two years from 2016, this week confirmed it has been forced to cancel this year’s event as it cannot find an insurer that is willing to underwrite the event.

The last held event in 2017 attracted more than 1,500 participants from across the world, with people coming from all over Europe, the US, Australia and Puerto Rico.

Reign of Terror involves participants taking part in a gruelling 10km course or a shorter, but equally challenging, 5km course.

The event in Kells was a major success, with participants forced to go to as far as Carlow and Waterford to get accommodation.

MICHAEL WOLSEY: Boris beware, history has a warning for you …